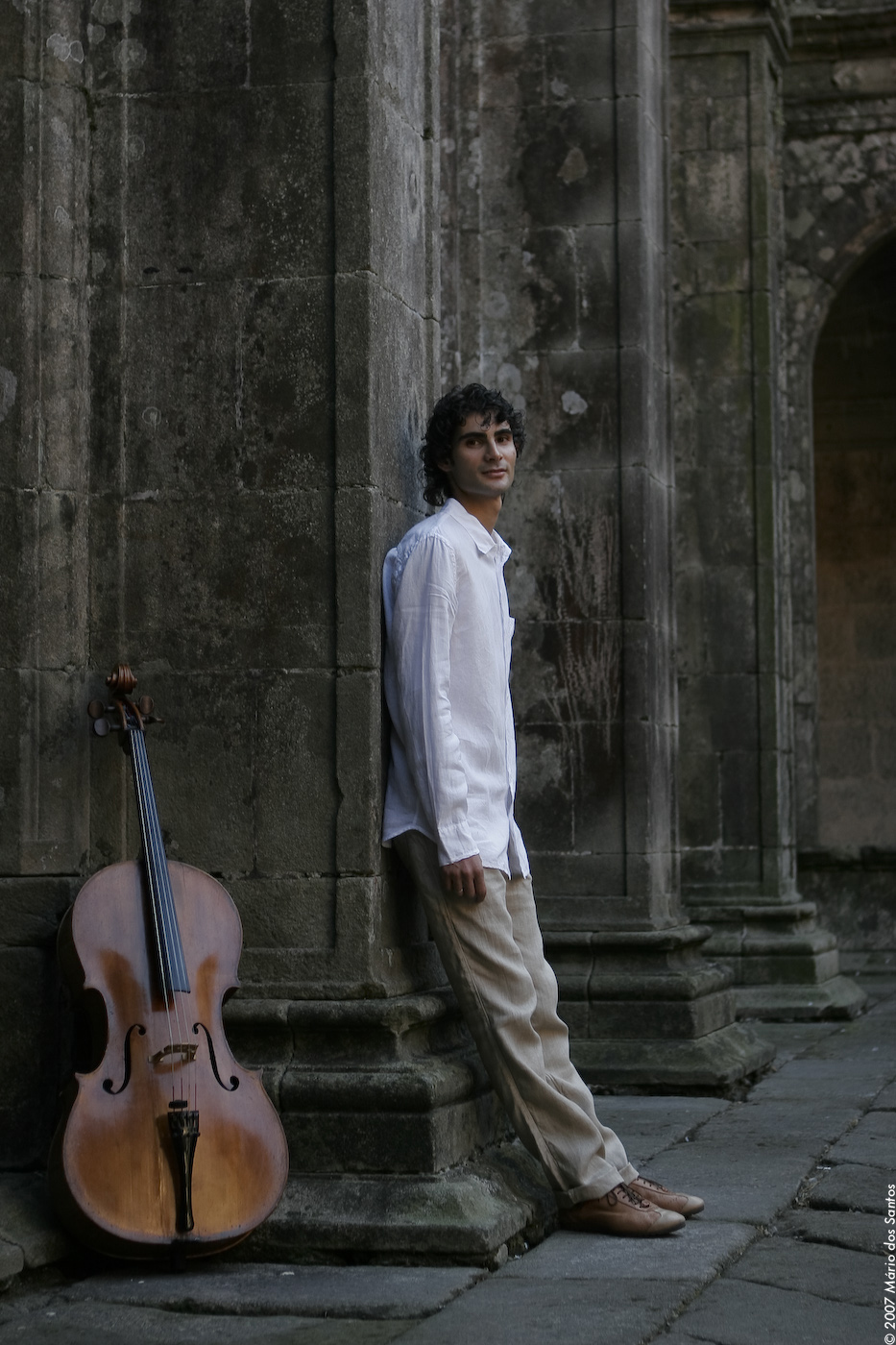 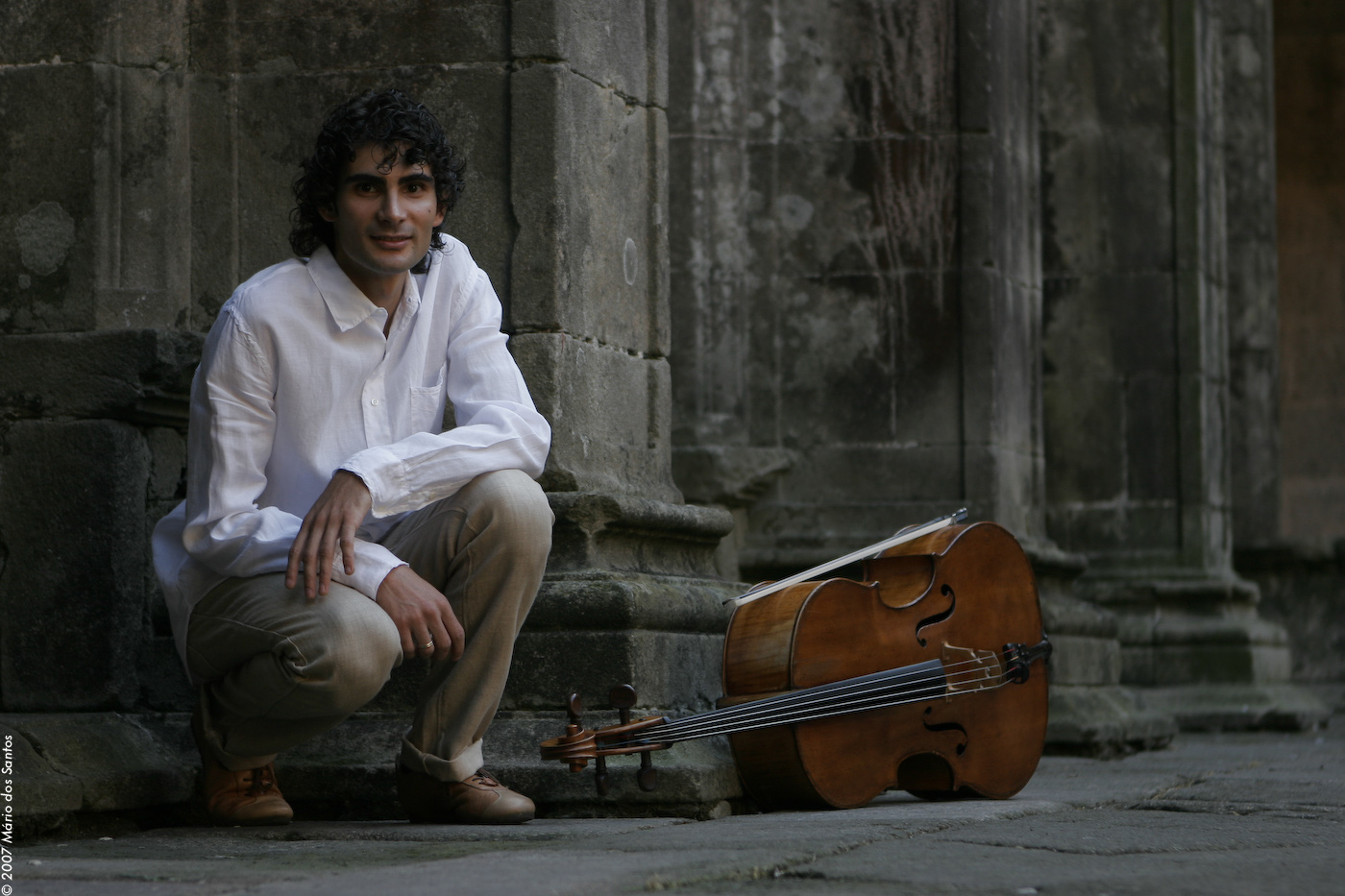 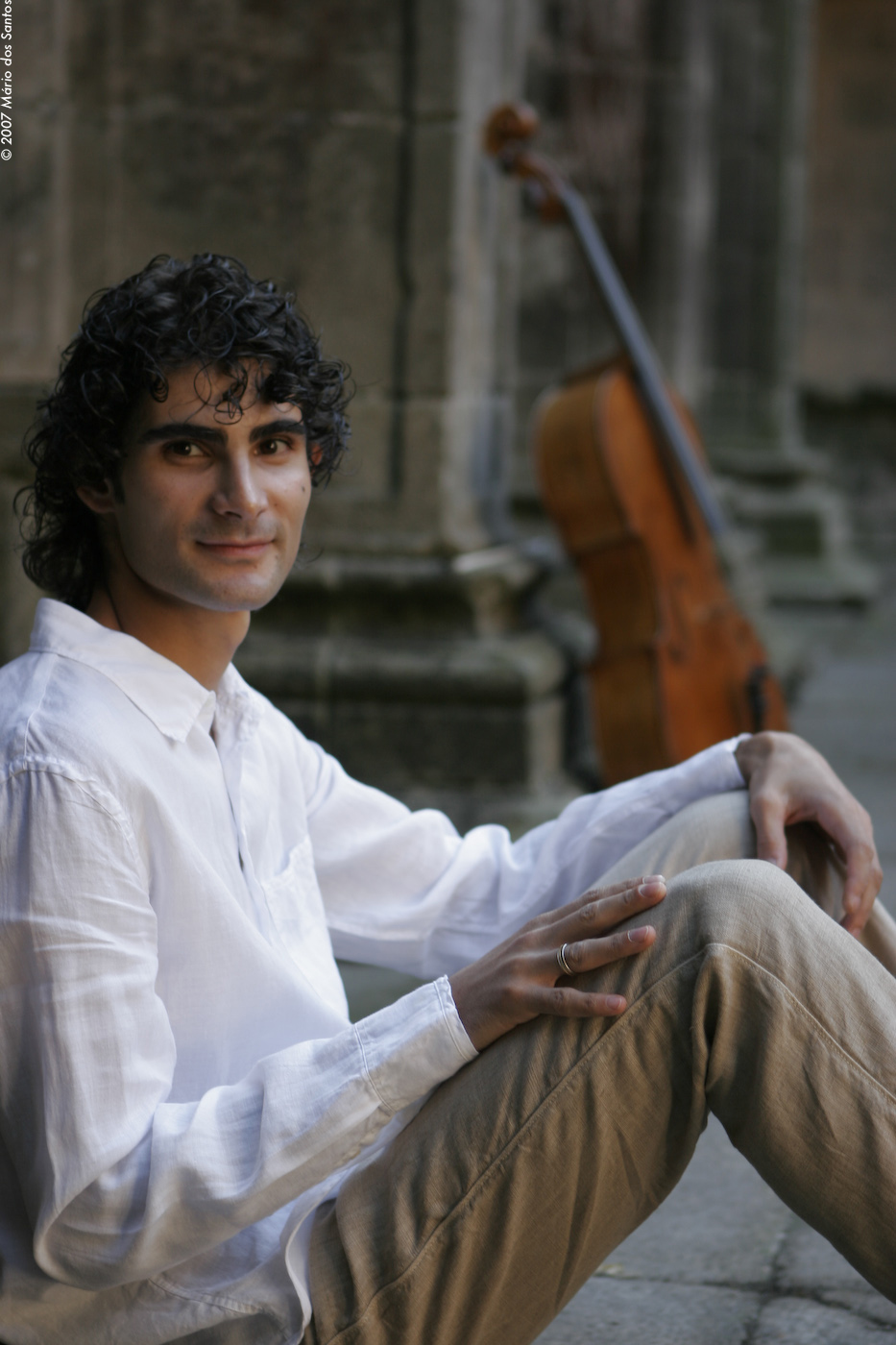 Currently, Yoël Cantori is part of the Philharmonic Orchestra of the Rhineland and, since 2006, vice director of the Découvertes Musicale Le Locle (Switzerland). There, he shares his love for chamber music with both, an exquisite audience and brilliant musicians during the season. Having won many international awards, Yoël is a very popular solo musician, who regularly gives concerts throughout the world.

He plays on a beautifully designed Cello by Giovanni Tedesco and can either be booked as solo artist or joined by other musicians.