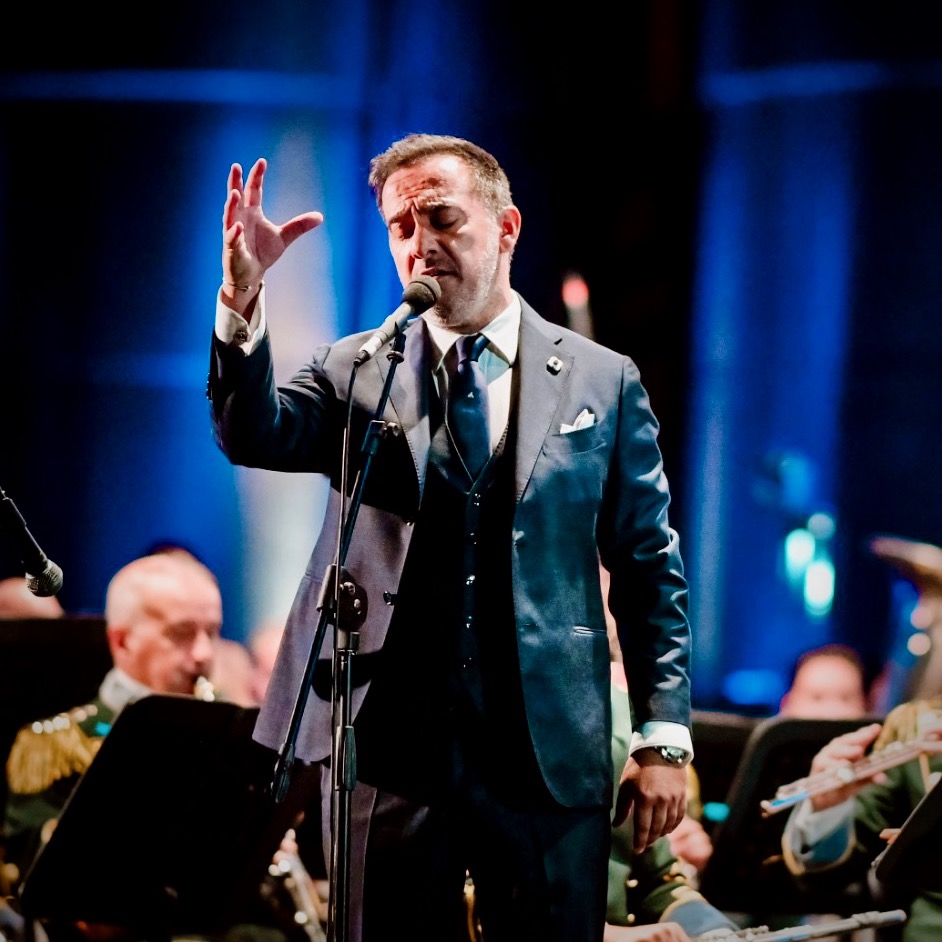 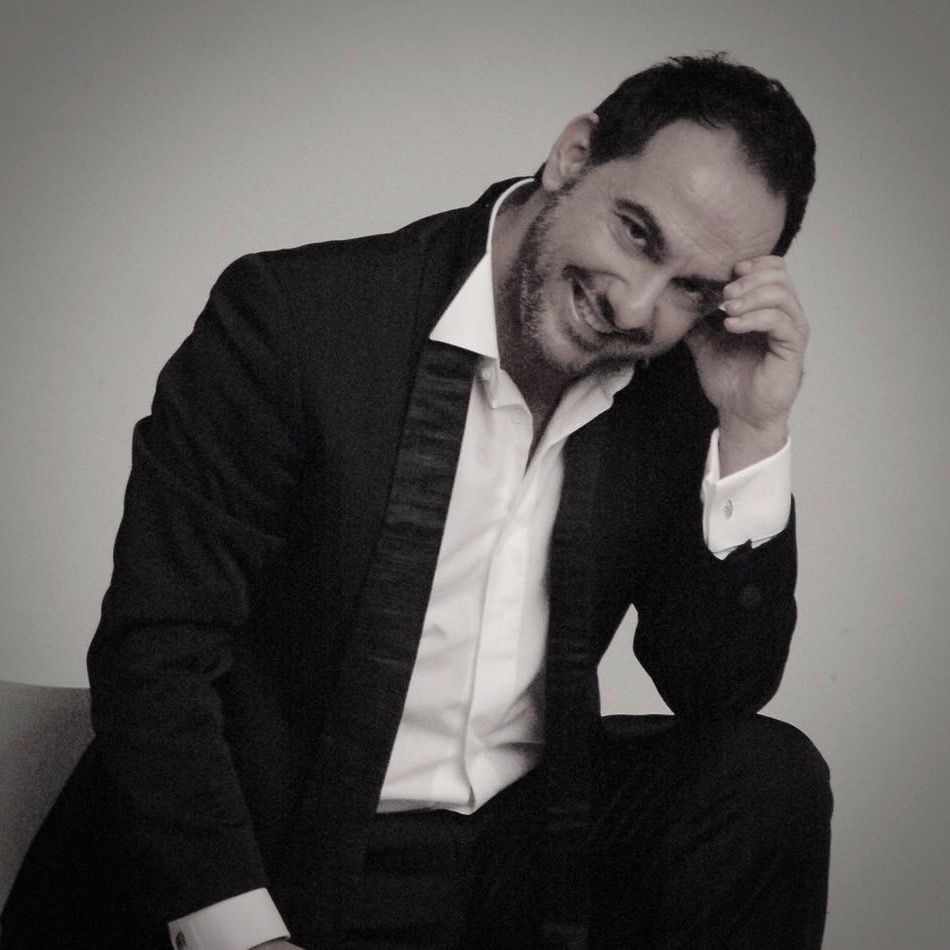 Born on March 23, 1978 in Pescara, Italy, Piero Mazzocchetti is a tenor and crossover artist whose repertoire ranges from classical opera to pop to lyric.

At the age of 7 he had his first piano lessons at the “Luisa D’Annunzio” conservatory in his hometown and at the age of thirteen he was already giving smaller concerts in bars and pubs. While studying piano at the conservatory, he received his vocal training with his twin sister.

In 1996 Emma Raggi Valentini, who had also trained Luciano Pavarotti, took him on as a student. Shortly thereafter, Mazzocchetti won his first singing competitions.

After completing his studies, he did not enroll at the university, as his parents wanted, but accepted a contract in a restaurant in Munich in December 1998. Here he met the footballers Karl-Heinz Rummenigge, Franz Beckenbauer and Mario Basler, who sponsored him. Sports manager Roger Wittmann was very enthusiastic about Piero and became his first manager.

In just a few months he recorded his first album with Universal Music. “L’Ternitá” became a huge success. Piero sang the title song of the album with his duet partner Lyn Liechty on September 25, 1999 before the world championship boxing match between Wladimir Klitschko and Axel Schulz live in front of millions of television viewers around the world. The album achieved gold status within a very short time and Piero Mazzocchetti finally became a star.

The second album, Parole Nuove, again recorded with Universal Music, and the third album, Amore Mio, this time with EMI, also charted. Piero successfully toured Germany, including performances in stadiums and is still a highly welcomed guest in many TV show. Among other, his performances at the annual charity galas of his friend and multiple duet partner Josè Carreras are unforgettable.

In 2007 he took part in the well- known San Remo Festival where he won an excellent third place in the grand finale  with the title of his album “Schiavo d’amore”. In October of the same year, Piero sang in front of tens of thousands of people at the Jiang Wan Stadium in Shanghai and millions on television at the closing ceremony of the Special Olympics World Games.

More albums were released in the years that followed. Particularly noteworthy here is “Tribute to Luciano Pavarotti”, as a Thank You to the Modenese tenor.

Piero’s musical life is varied, ranging from sold-out tours in the Canadian cities of Toronto, Calgary and Montreal, as well as in Japan, China, Morocco and Argentina, Christmas concerts at the Vatican in the presence of the Holy Father, to his countless television appearances in Italy and Germany.

Piero Mazzocchetti is currently preparing another theater tour in Canada and Europe and is taking care of the “Master Class” of his Crossover Academy with great dedication.