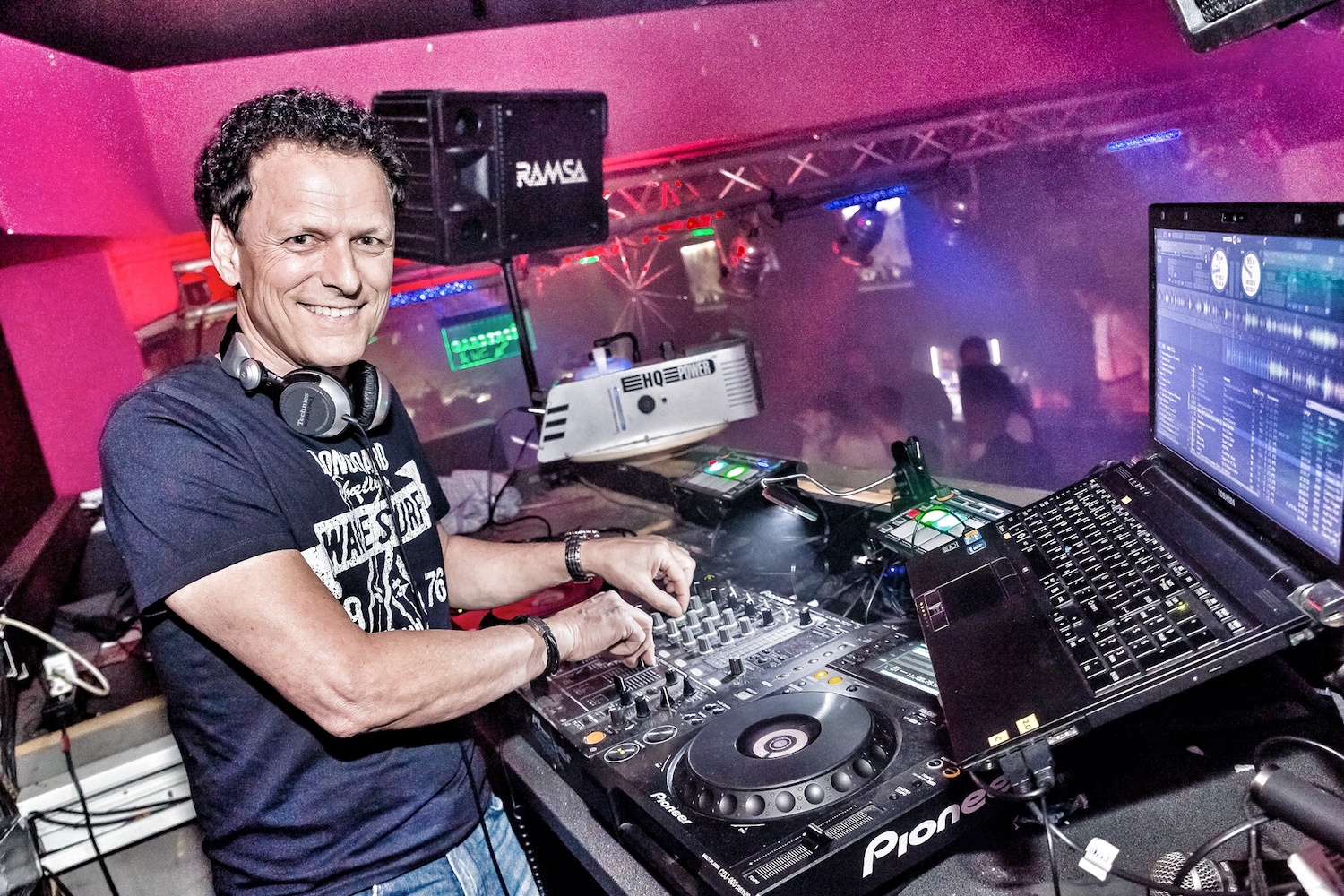 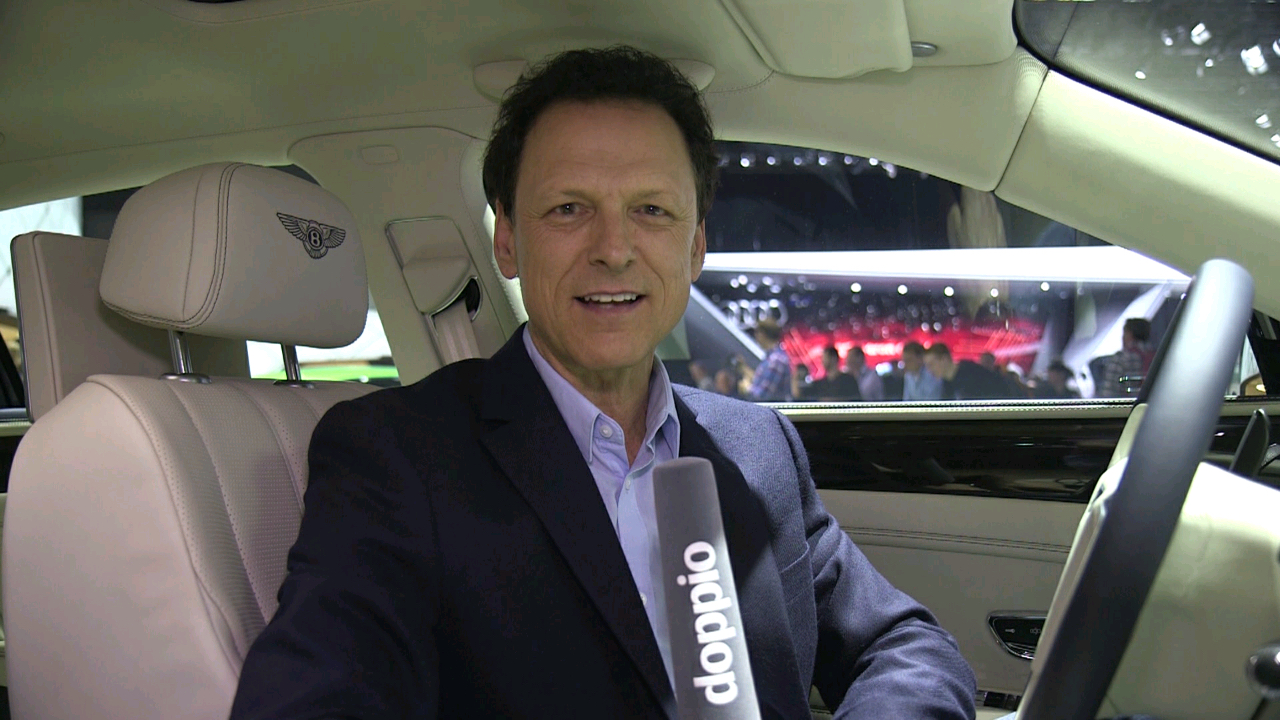 Andreas Dieck studied sports at Cologne University. During his studies he also focused on communications, which made it possible for him to enter the world of television.

First, he worked for ZDF and WDR as an editor for sports issues; later, he changed to RTL. Here, he became one of the most well-known hosts.

Being a sports reporter, he commented live on the Olympic Games, the UEFA Champions League, Formula 1, Boxing, Wimbledon an many other great events. Being an anchor-man to Hans Meiser and later Peter Kloeppel, he hosted the daily sports news at „RTL aktuell“.

Since 2003 he is a freelance moderator and journalist. He hosts a sport journal for „Deutsche Welle TV“ e.g., produces reports for „AZ Media TV“ like the very successful format „30 minutes of Germany“ and is a famous media coach for journalists, sports- and economy representatives as well as TV hosts.

For more than three years now, Andreas is also living his dream: He has become a DJ. He is at the turntables in the Cologne and Luxembourg area, at so-called After-Work-Parties, at trade fairs and other company events. He also works for the international Robinson Clubs.

Due to his many years of experience, his diversity and professionality, Andreas is top notch at events and fairs.