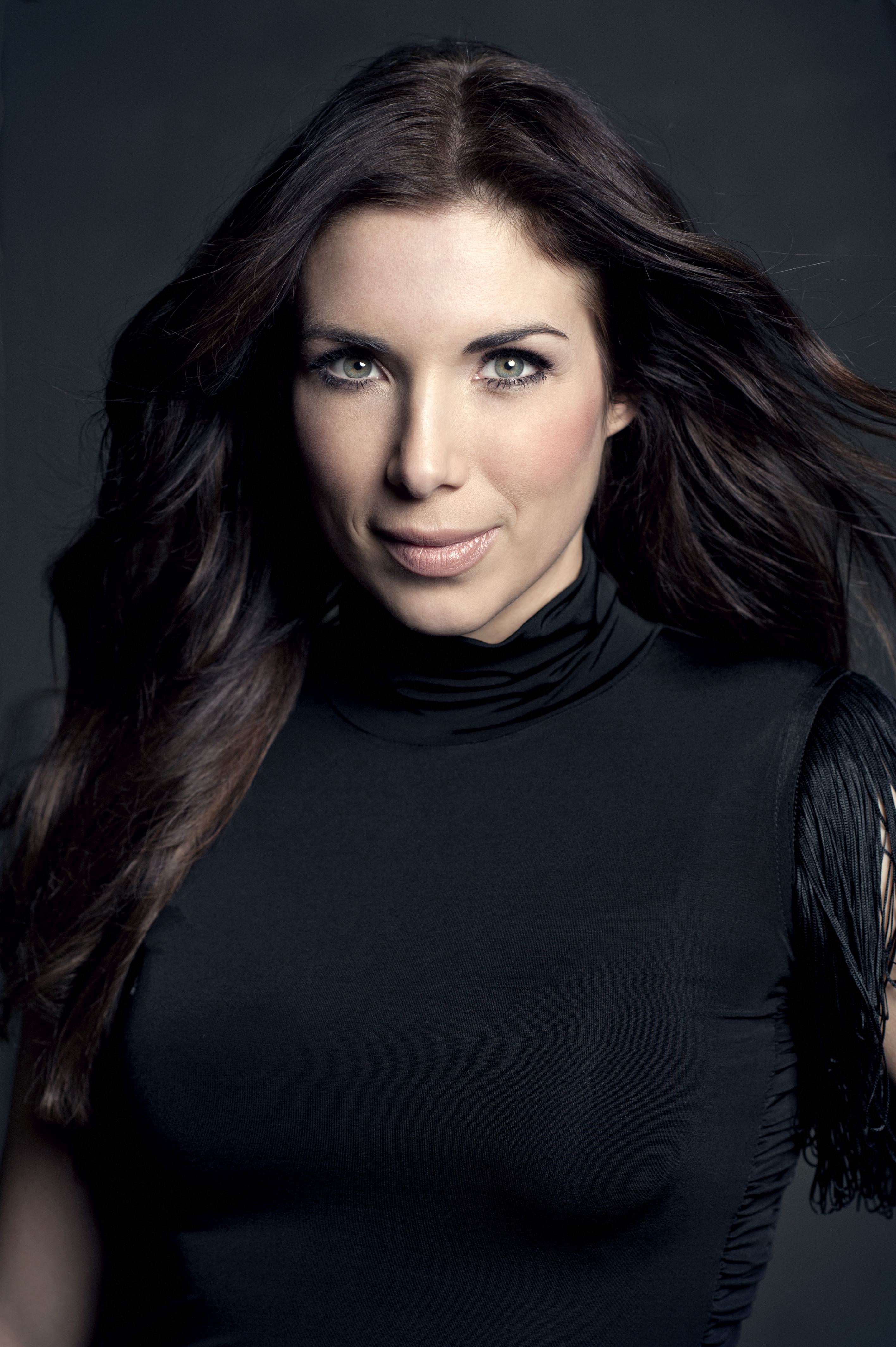 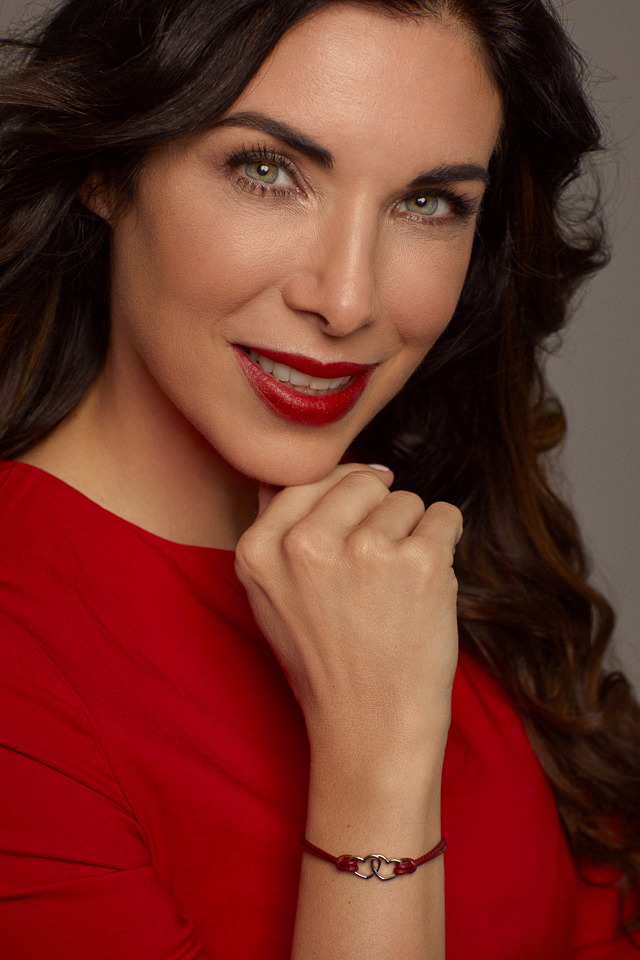 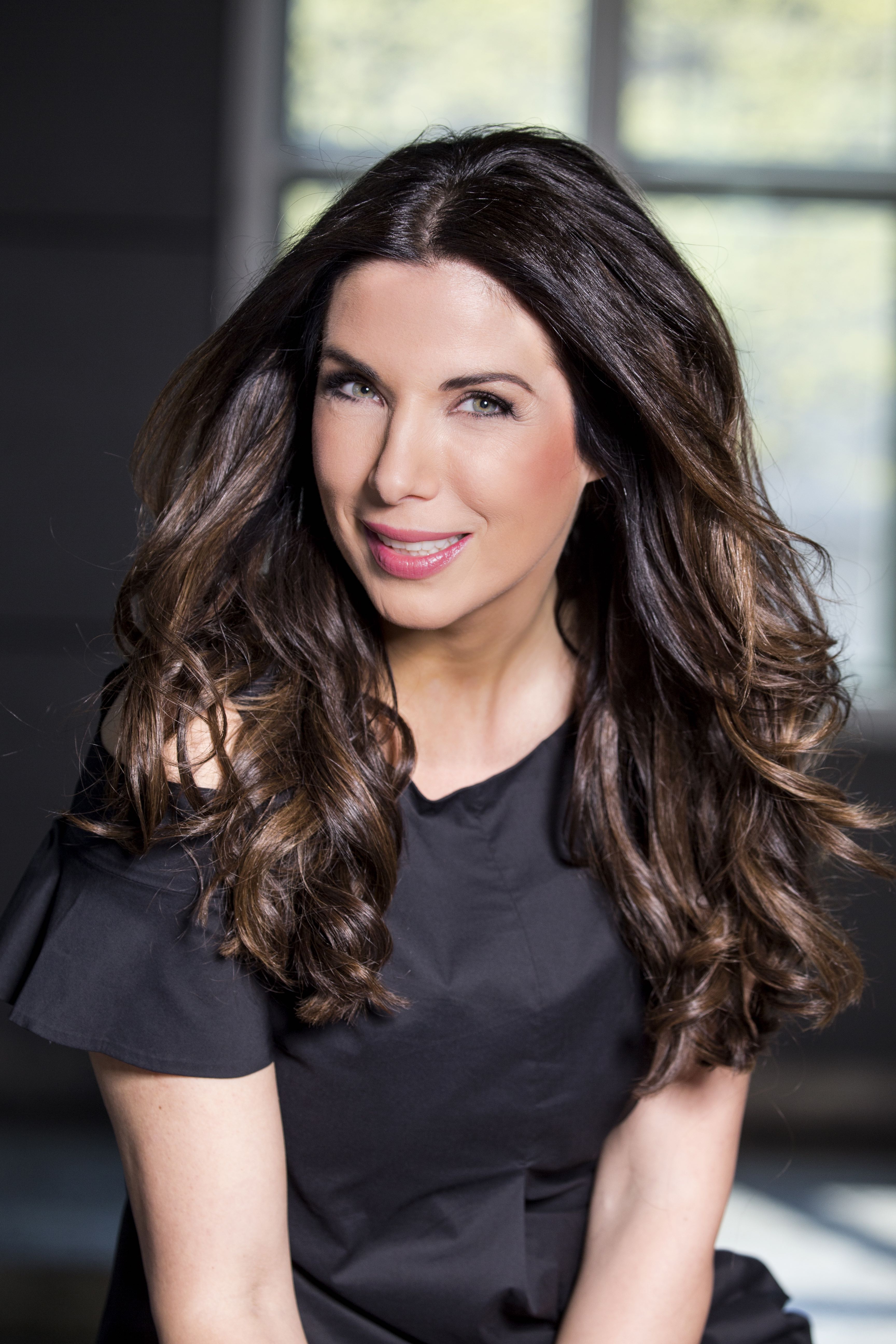 Alexandra Polzin was born in Berlin in 1975. After her A-levels  in Berlin she studied law. However, Alexandra very early discovered her interest in media.

Following the motto „From court to stage“ she volunteered at NBC Europe, spent some years in the U.S. and continued her education with vocal training, acting and professional presenting.

What followed were first jobs in the fashion industry, movies and television as well as event moderations. In 2001 Alexandra debuts as TV host for NBC Europe and is also involved in editorial work.

In the following years she works for Tele5, the RTL group, PREMIERE, SKY, DMAX, E! Entertainment (Universal) and ARD.

Her portfolio covers lifestyle and travel magazines, interviews with representatives from the economy, Hollywood stars as well as live entertainment shows. Besides her career in front of the camera, Alexandra also works off air.

She hosts company and gala events and trade fairs, negotiates business meetings, moderates talk shows and panel discussions. This, she always does in a professional, charming and lively manner, often with a touch of stubbornness.

Alexandra knows the art of hosting with wit and esprit, is omnipresent, yet modest, leads, but always lets her guests step into the limelight.

In short: As a host, she brings people together and makes each event an experience that stays in people`s heads.