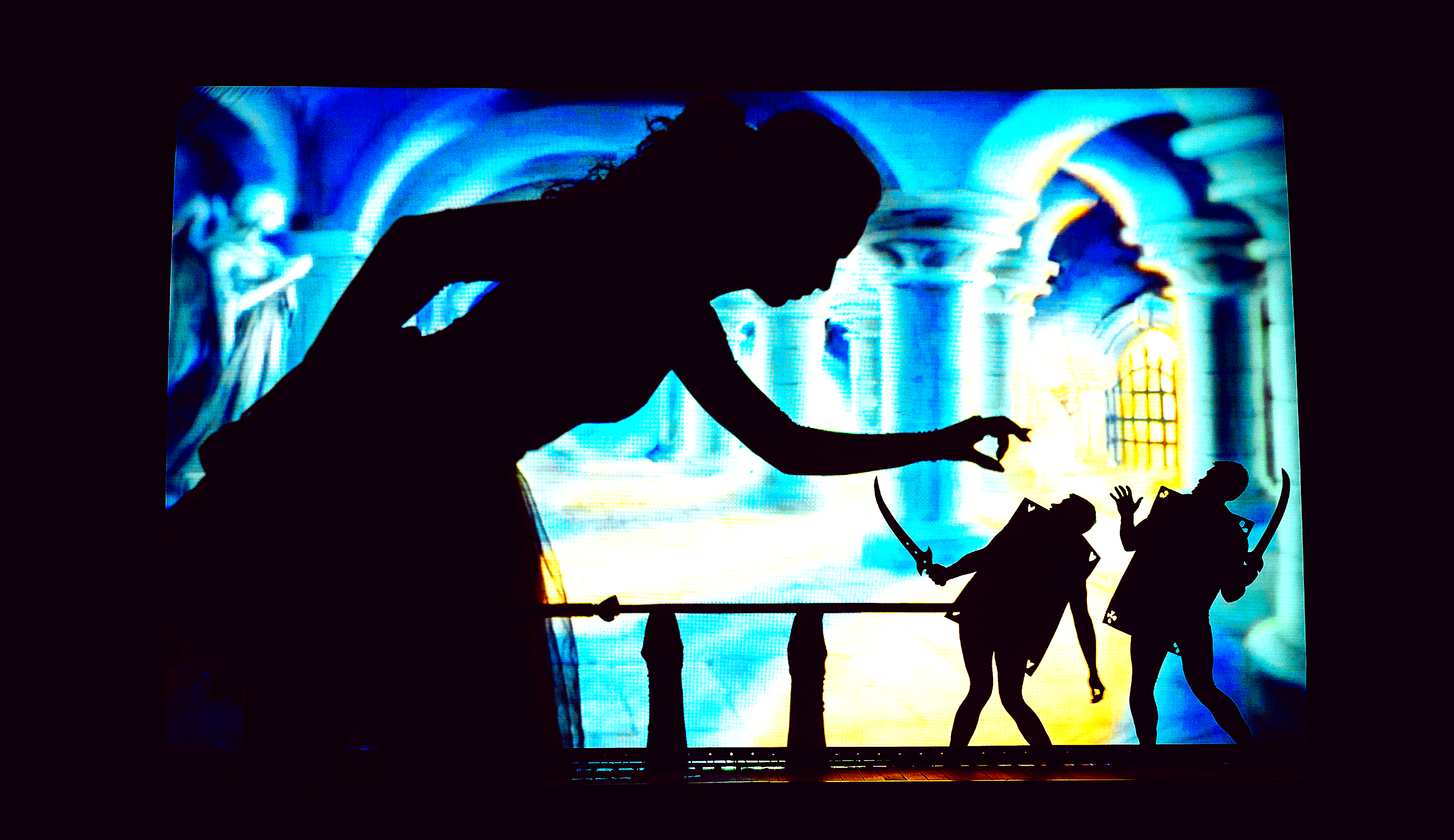 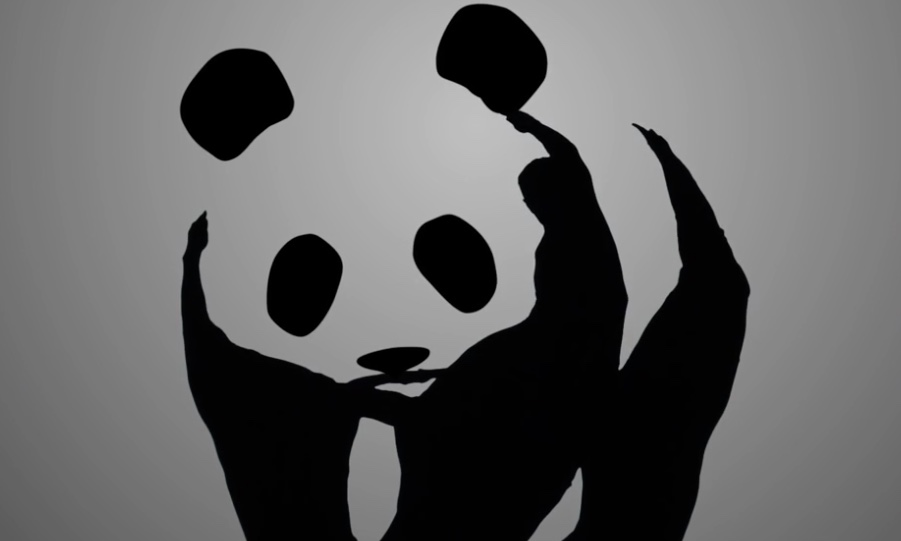 VERBA uses a unique form of creativity to push and overcome boundaries between all people: The Shadow Theatre. It functions as language and thus translates various topics from everyday life, books or movies for the spectator, who himself feels transferred into these stories.

VERBA`s story began in 2010 in Ukraine, when the actors and artists first got to know the art of Shadow Theatre. It was love at first sight: The artists started to experiment with light and shadows and noticed the numerous ways to use their bodies during their performance. It was thus not long until they staged their first show in their home country.

VERBA kept on developing their technical expertise and creativity and soon went on their first tour named „TheatreFirelies“.

Besides, the artists took part in many international talent shows such as „Minute of Glory“ (Russia), „France Digital Talent“ (France), „The Supertalent“ (Germany) and had shows in many Asian and Eastern European countries.

In 2015 the name VERBA Shadow Theatre was officially introduced. Since then their shows have become even more complex, including stories from „Titanic“, „the Polar Express“, „Hercules“ and even „The Avengers“.

VERBA have had shows in the U.S., India, Ireland, the Arabian Emirates, Monaco, Lebanon, Moldova, Saudi-Arabia and now also in Germany!