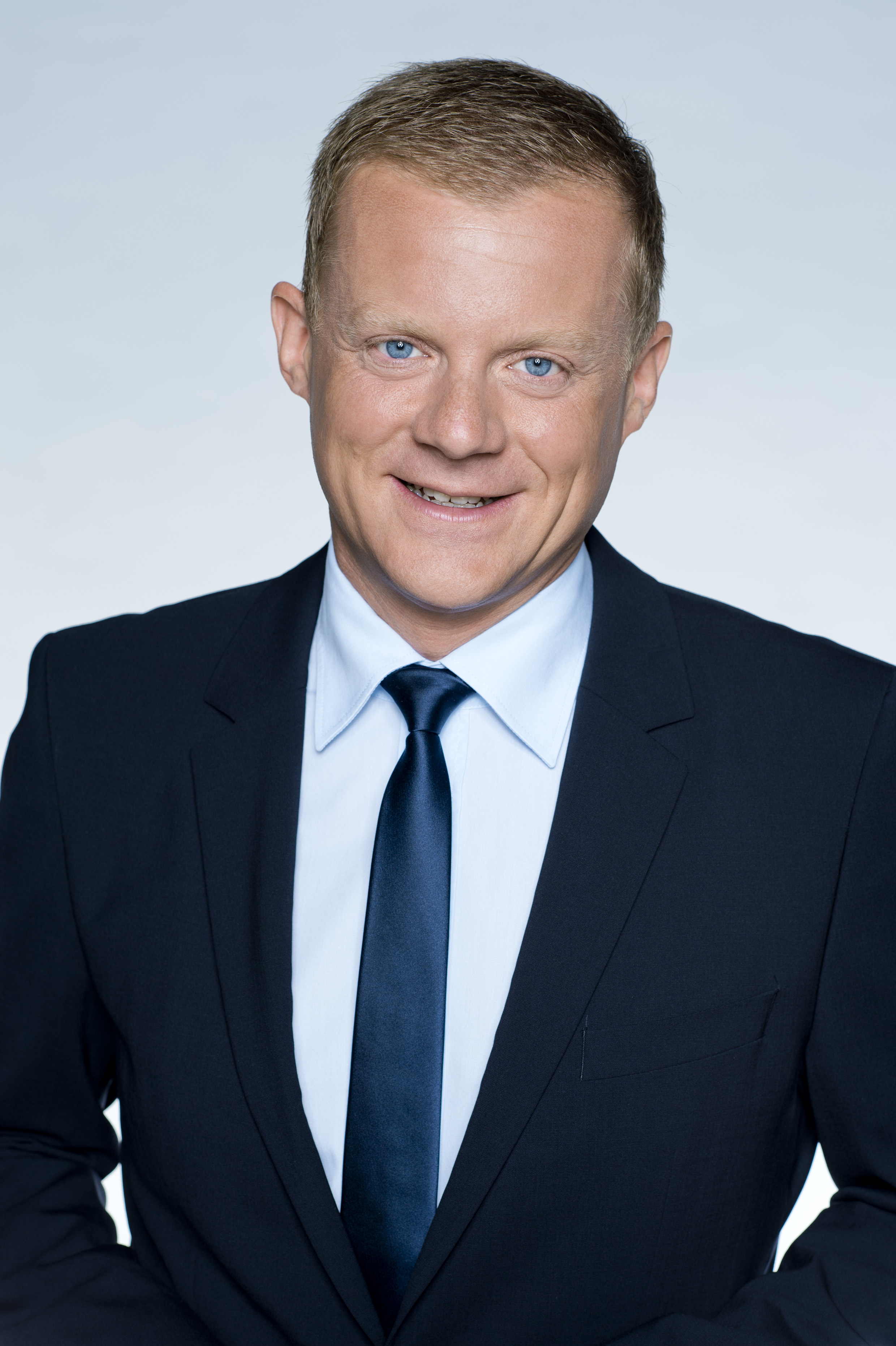 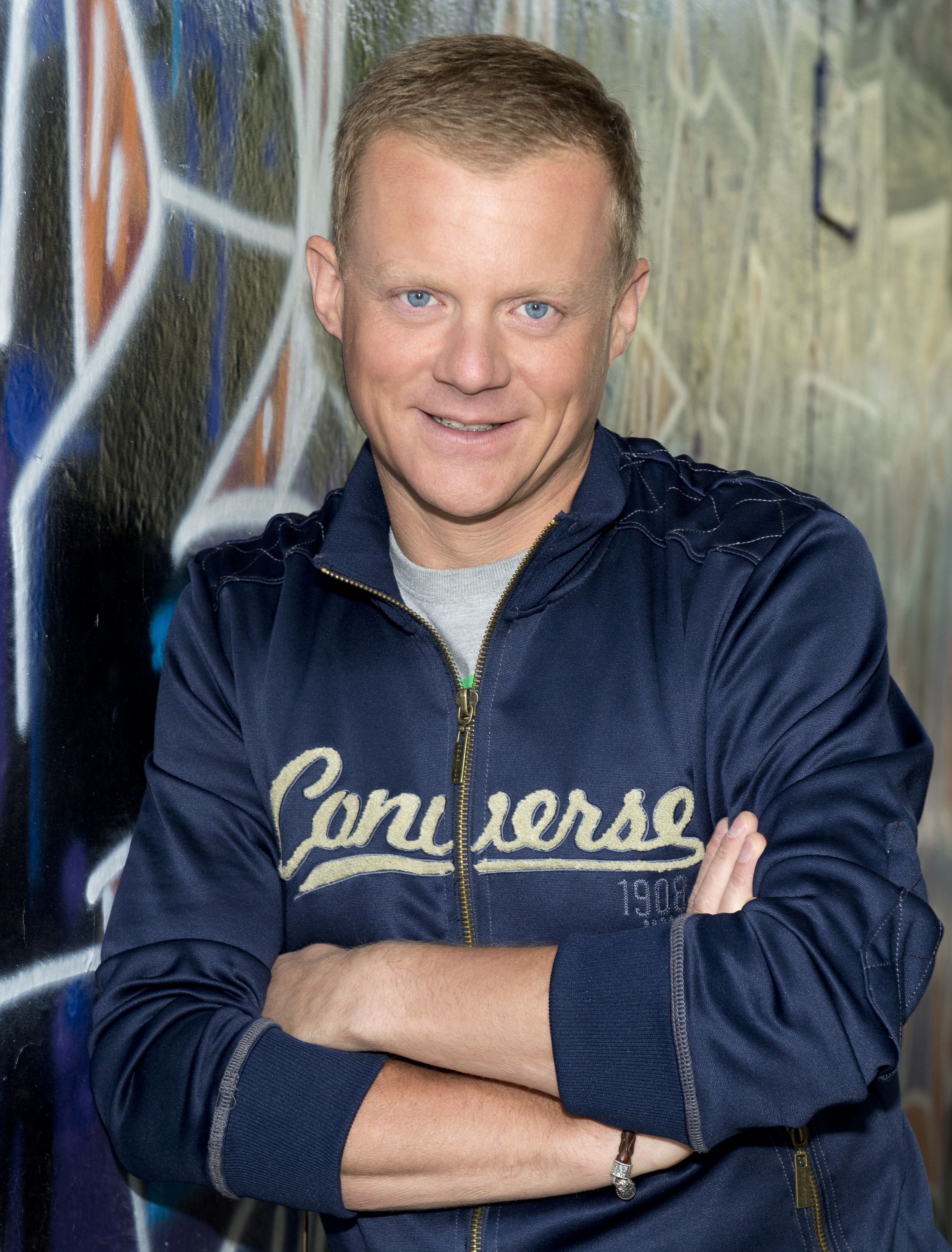 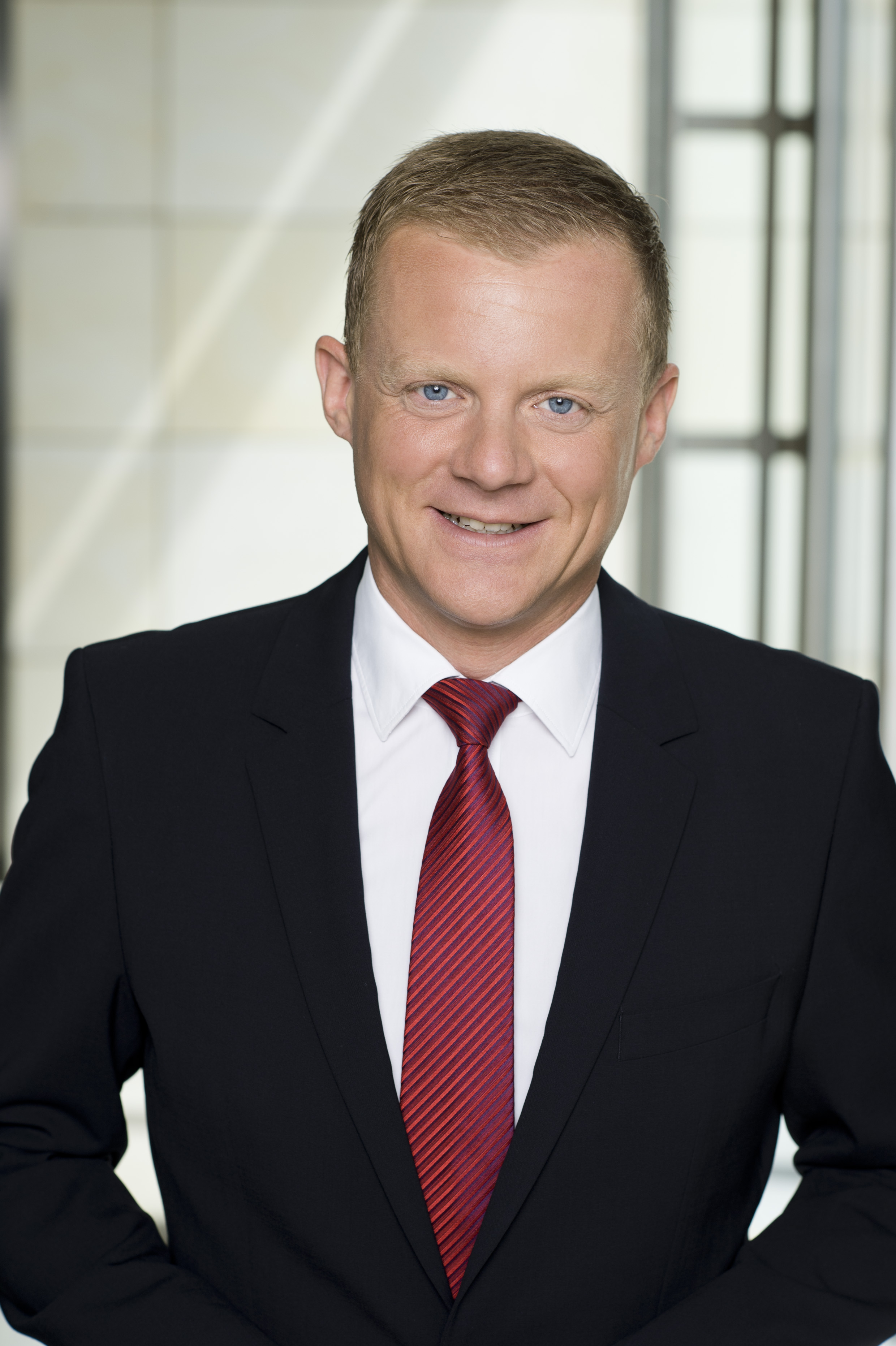 Marc Bator was born on December 4th, 1972 in Hanover, Germany. From 1985 to 1992 he attended Matthias-Claudius grammar school in Gehrden and gained his A-levels. As a student, Marc was fascinated by the radio. He had several internships before he hosted various programmes on NDR 1 Niedersachsen (lower Saxony).

Hamburg, end of 1992. Marc is a volunteer at the private radio station „Alsterradio“ in Hamburg and takes two years of intensive vocal training. He works as a reporter, host and journalist, thus gaining great skills in this area. In fall 1994 Marc becomes the permanent voice of Reinhold Beckmann`s football show „ran-sat 1 fußball“. For six years he is part of this – in retrospect – legendary editorial staff and lays the foundation for his future television career.

1994 to 2000 – situated in Hamburg, Marc works for several TV programs, producers and advertising companies. In seven years, he lends his voice to more than 10,000 adverts and campaigns  of national and international brand owners. He even develops some product campaigns himself – from concept to text and studio production. His voice becomes a constant part of the media and communication sector. In May 2000 Marc switches from an off-voice speaker for „tagesschau“ to exclusive host for „ARD Aktuell“ in Hamburg. One year later, he steps out into the limelight. Starting with a morning and afternoon show, he soon hosts evening programs. From 2002 the news flash in the „tagesthemen“, at the beginning of 2005 his first „tagesschau“ during prime time. One year later he presents the „NDR Nordtour“ – a North German travelling magazine. Being a news host for the TV series „Neues im Norden“ (News from the North), Marc writes his own texts and has conversations and interviews with experts on current issues concerning the North of Germany.

2008 to 2010 – Marc Bator talks to celebrities on the NDR2 Fan Show during all home matches of football club Hamburger SV – a further, important step towards the art of entertainment. Since the summer of 2010 he hosts his own programme „Mein gutes Recht“ (My right) on WDR. The focus of this show lies on the presentation of exciting and exceptional judicial cases. Besides his work in front of the camera, Marc is the off-voice in numerous ARD productions such as prime time shows. As so-called stationary voice of NDR 2 he can be heard nation-wide. In May 2012 and 2013 Marc was Co-host of a famous German bicycle race around the Frankfurt area which was also aired in television.

Spring 2013, Marc says farewell to the ARD and joins the privately-owned TV company „ProSiebenSat.1“. There he becomes chief host of the Sat.1 news and presents two further programs. His passion sports, and especially cycling, however, never disappears. In summer 2014 he thus, together with some partners, founds TEAMVISION, a company that develops and promotes cycling.

By the end of 2017, TEAMVISION also promotes athletes from other disciplines. In spring 2018 Marc Bator starts his studies in sport management at the university of St. Gallen. He is married with two daughters.