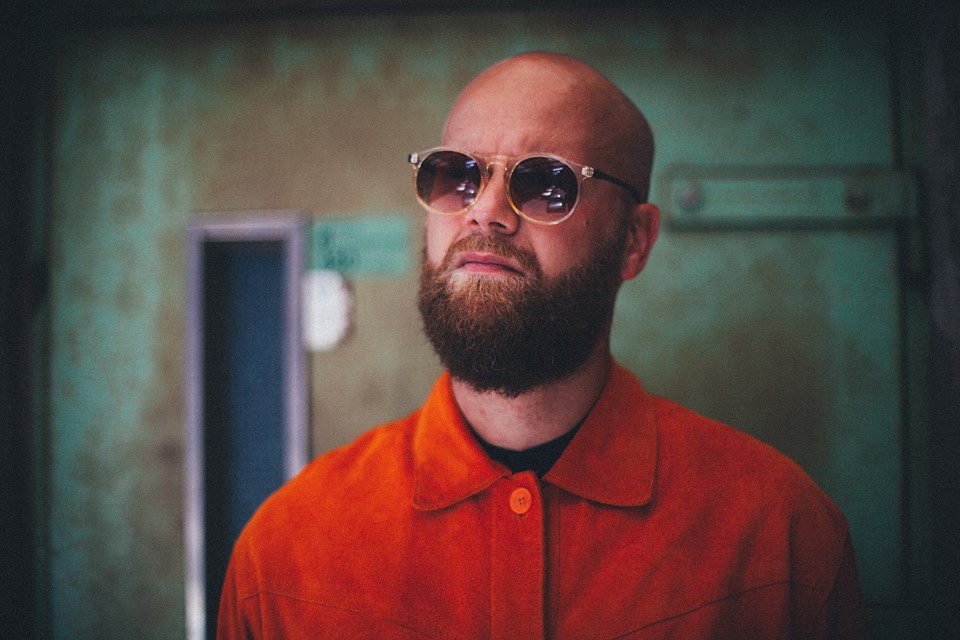 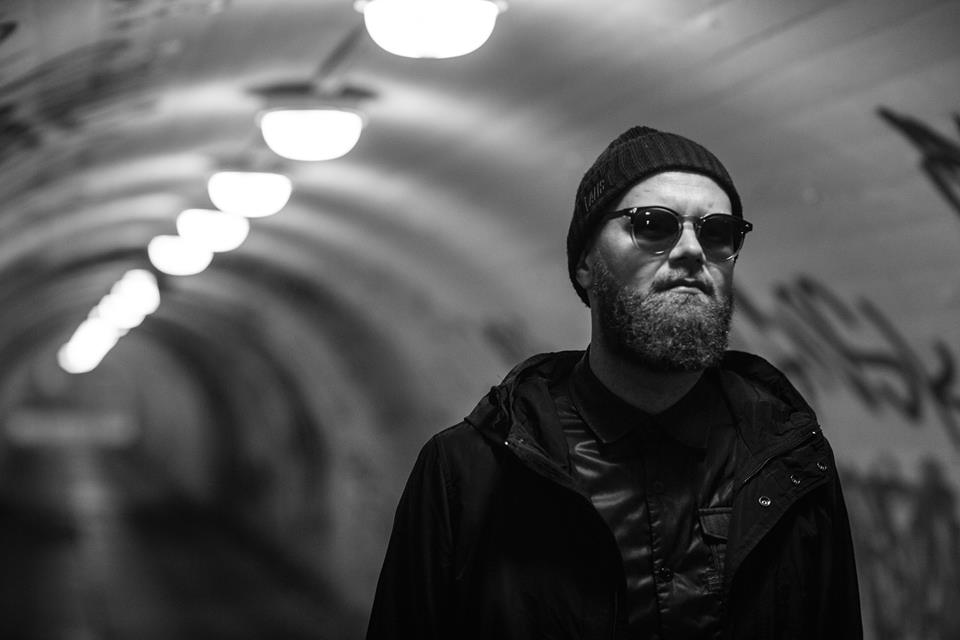 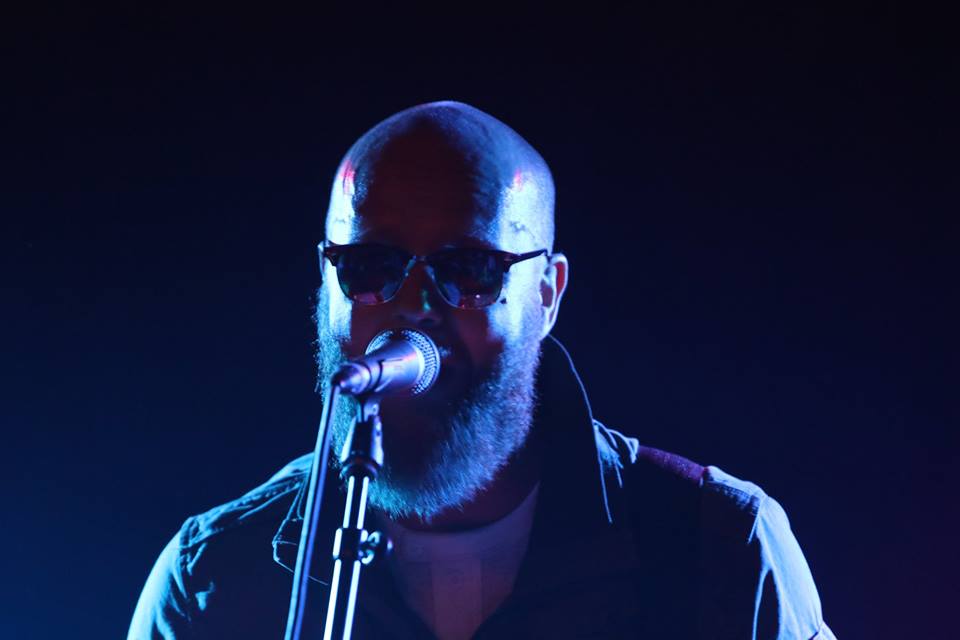 Jonas Rendbo started to make music very early. At first, he pounded on pots and pans but soon he learned to play the guitar, bass, drums and a little bit of piano. When he discovered Stevie Wonders album „Songs In The Key Of Life“ sitting on his father’s record shelf, his passion for singing was born.

After spending many of his teenage years playing in numerous bands, he and four other musicians founded the soul band „Jonz“. After only three gigs Sony Music offered the band a record deal which lead to them working together with manager Keith Harris (Stevie Wonder, Omar, Lynden David Hall) and the producer Pete Smith (Randy Crawford, Joe Cocker, Sting).

Critics were overwhelmed by the band`s first album „Where It’s At“ and the single „Sleeping“ came number one in the Danish Airplay-Charts as well as shaking up various parts of the world. Even Stevie Wonder was caught red-handed humming one of Jonas` songs and said: When can I get my copy of the album?“

After a couple of years Jonas left Jonz and has since been working on his solo career. Up until now he has released three albums and counteracted in numerous projects with other musicians, producers and song writers all over the globe. He went on tour with the multi-ethnical Hip Hop group „Outlandish“ e.g. which made the music industry aware of his songs again. „Vibinmusic“ awarded him „artist of the month“ e.g. and he won a prize for „Essential Album“ from the Blues & Soul Magazine.

Jonas’ music is a modern interpretation of classical soul music, inspired by all-time favourites of this genre and mingling with elements of Jazz and Hip Hop. The musician manages to develop his own sound and, through his soft yet expressive voice, manages to give the humorous and poetical texts an irresistible note. U.S. media call him the “Godfather of Scandinavian Soul” and thus it was no wonder that he was awarded „Artist of the Year” at the Scandinavian Soul Music Awards. In 2018 Jonas released his first album in his mother tongue Danish.