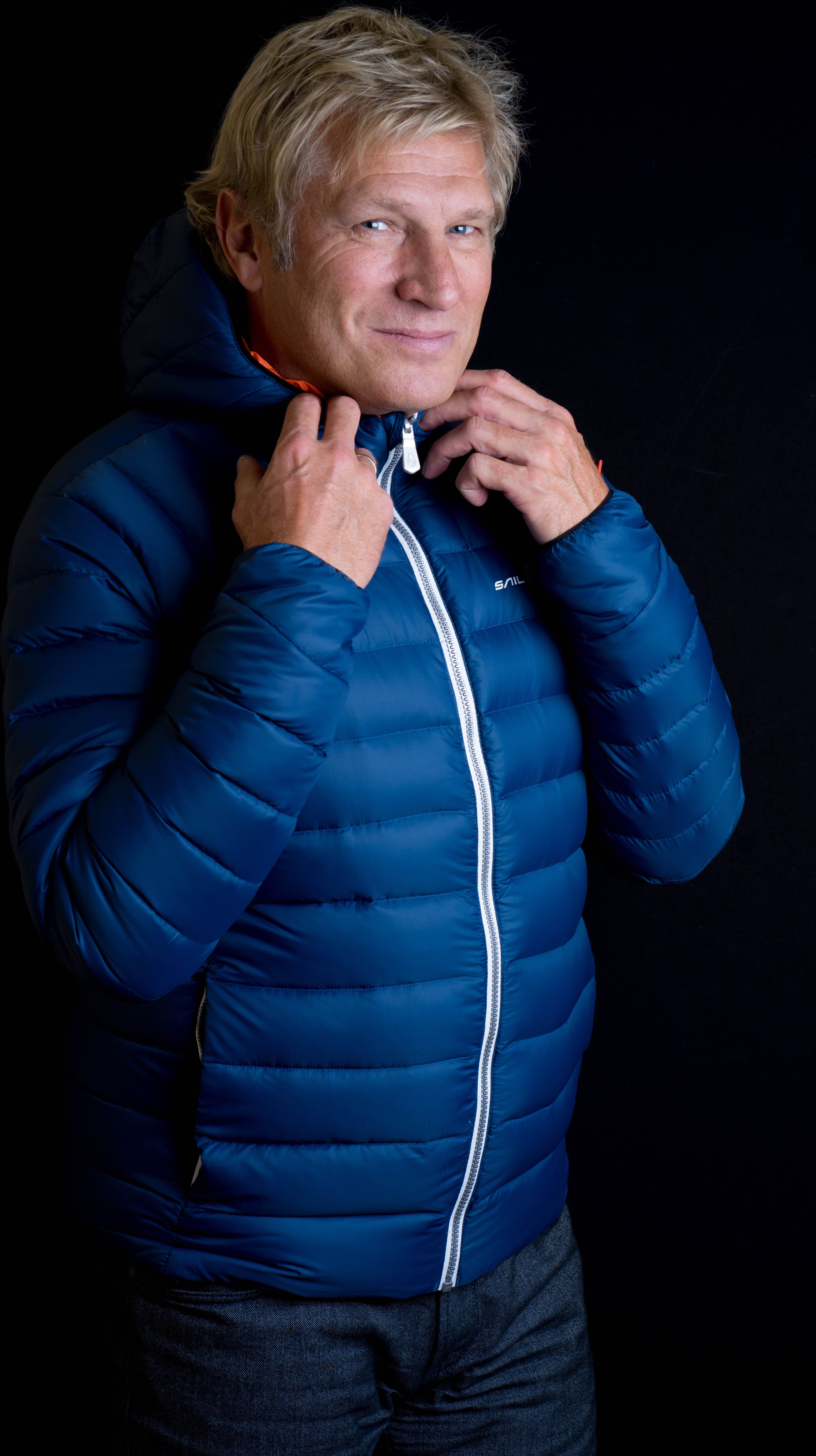 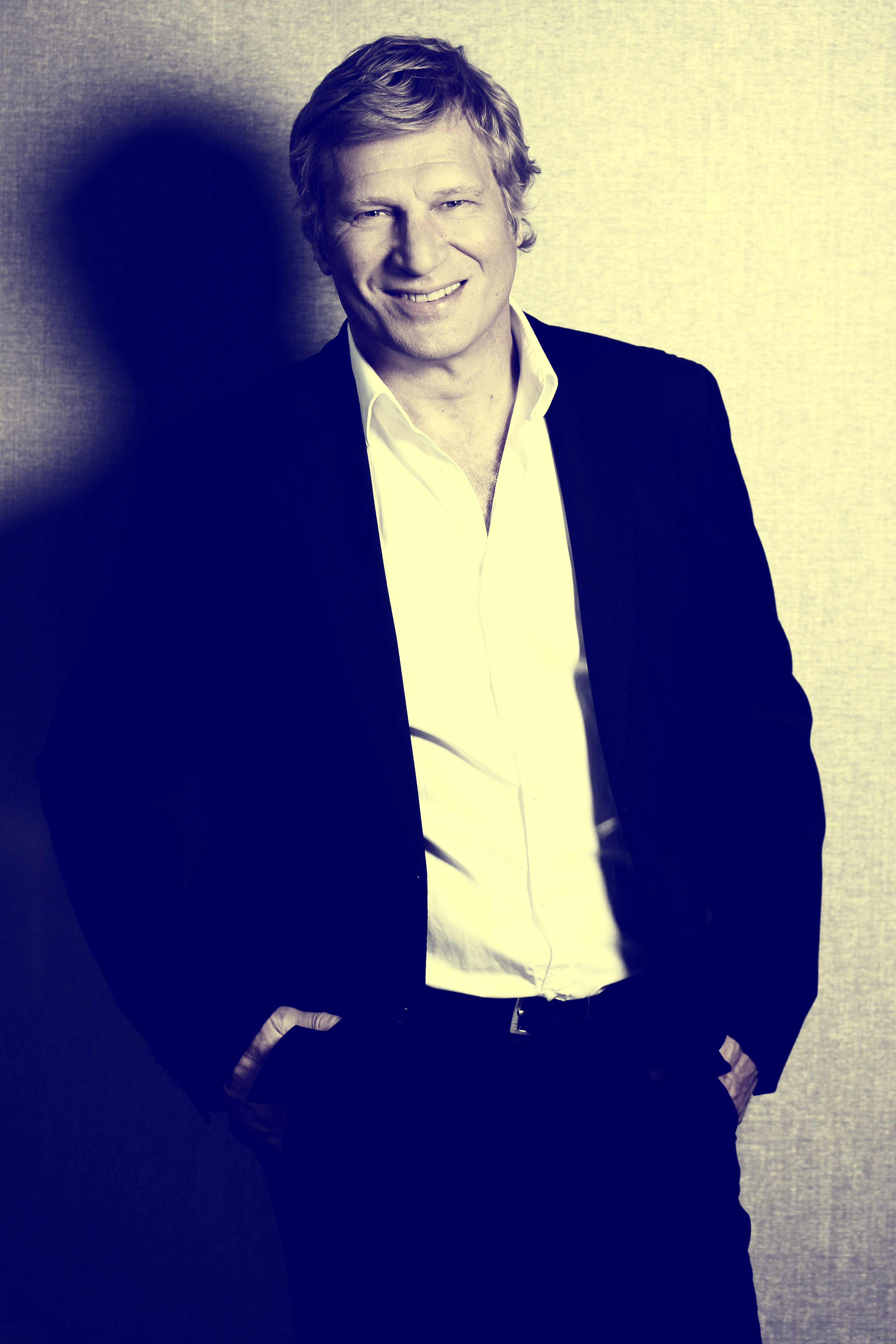 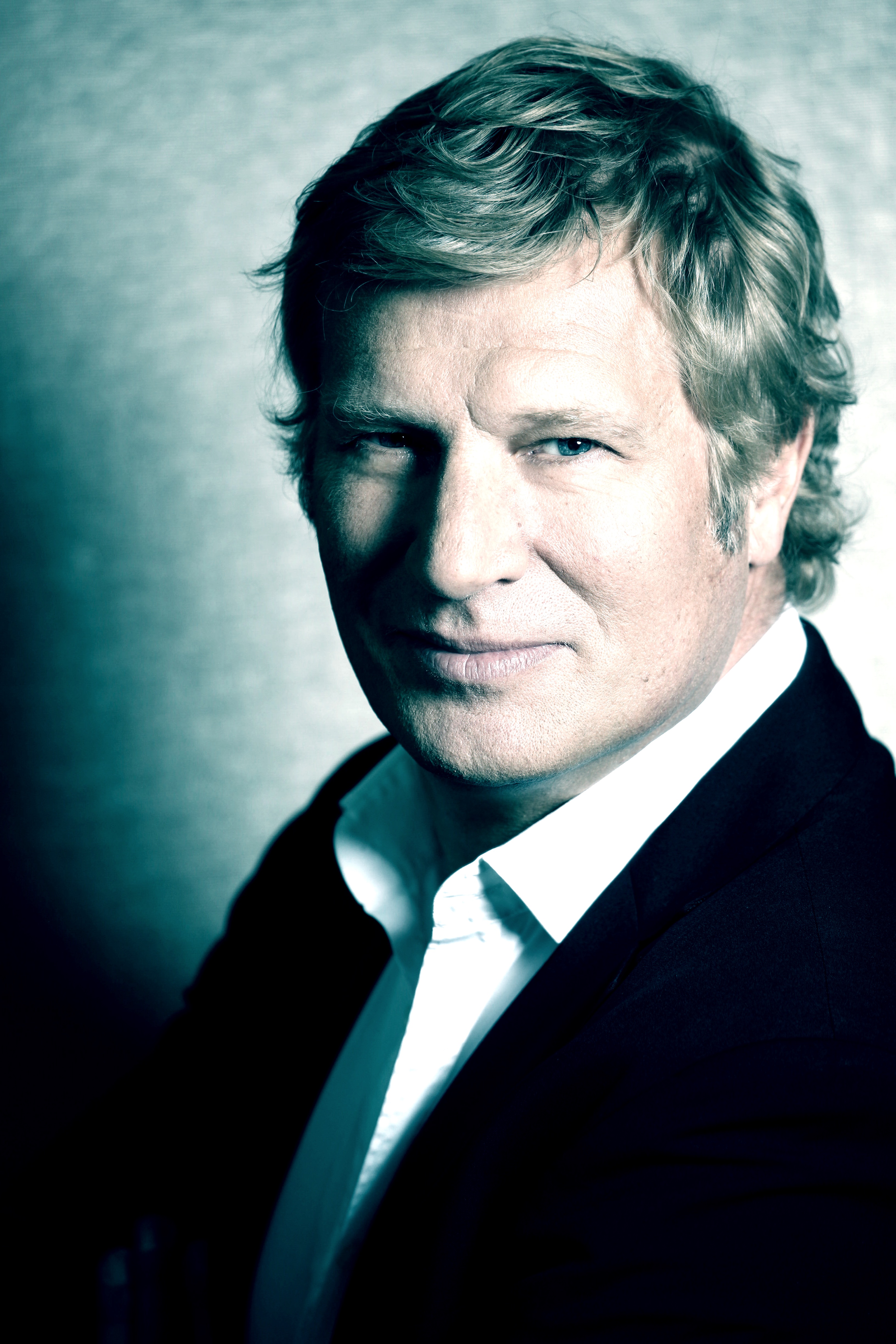 Gerhard Leinauer was born in Augsburg, Germany, in 1964. He has an M.A. in literature, communication and sport, but his passion has always been radio and television. Already during his studies, he was a trainee for Radio RT.1/ „Augsburger Allgemeine“ (daily newspaper) and became member of the editorial staff.  Soon afterwards he joined RT.1 TV who produced news for the TV channel SAT.1.

Three years later Gerhard moves to Munich and joins the sports channel DSF which has made him legendary.

Besides, he moderates live shows for „Premiere“, especially concerning the „DEL-Die deutsche Eishockeyliga“ (German Ice hockey league) and is chief editor for the America`s Cup (sailing) as well as „BMW Oracle“ and commentator for „ARENA“.

Both sports fascinate him still today, which is why he is still a commentator for today`s owners Telekom TV and Servus TV.

Since 2006 he is at home at Eurosport, where he is a news commentator as well as host of cycling events, the Olympic Games and Winter Sports which include the Skiing World Cup, Biathlon and Ice hockey.

Gerhard has become legendary for his moderation of the men’s` Ice hockey semi-finals and finals during the Olympic Games 2018 which he hosted with former Ice hockey player Patrick Ehelechner.

Gerhard Leinauer is a most welcomed guest and host at many events and fairs.