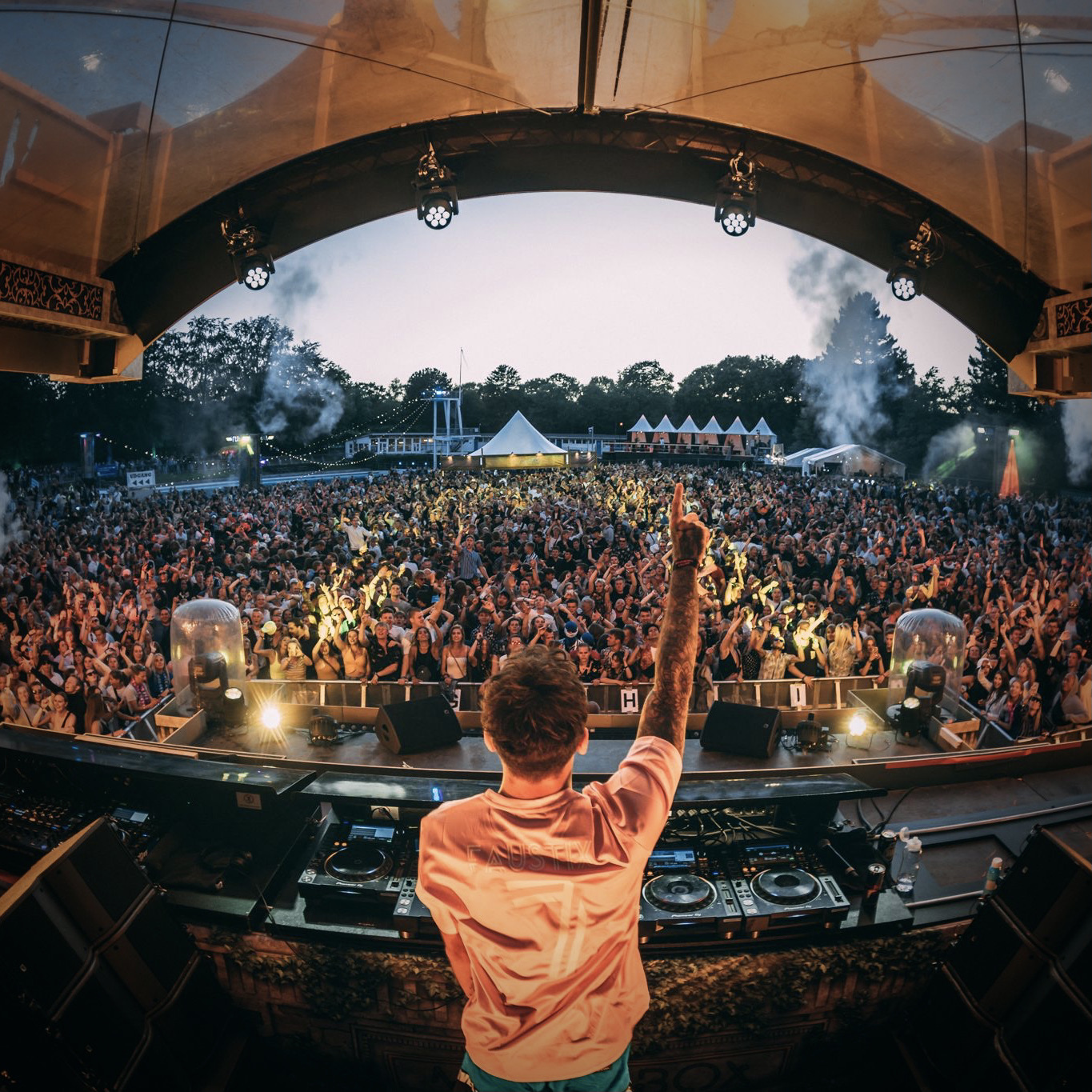 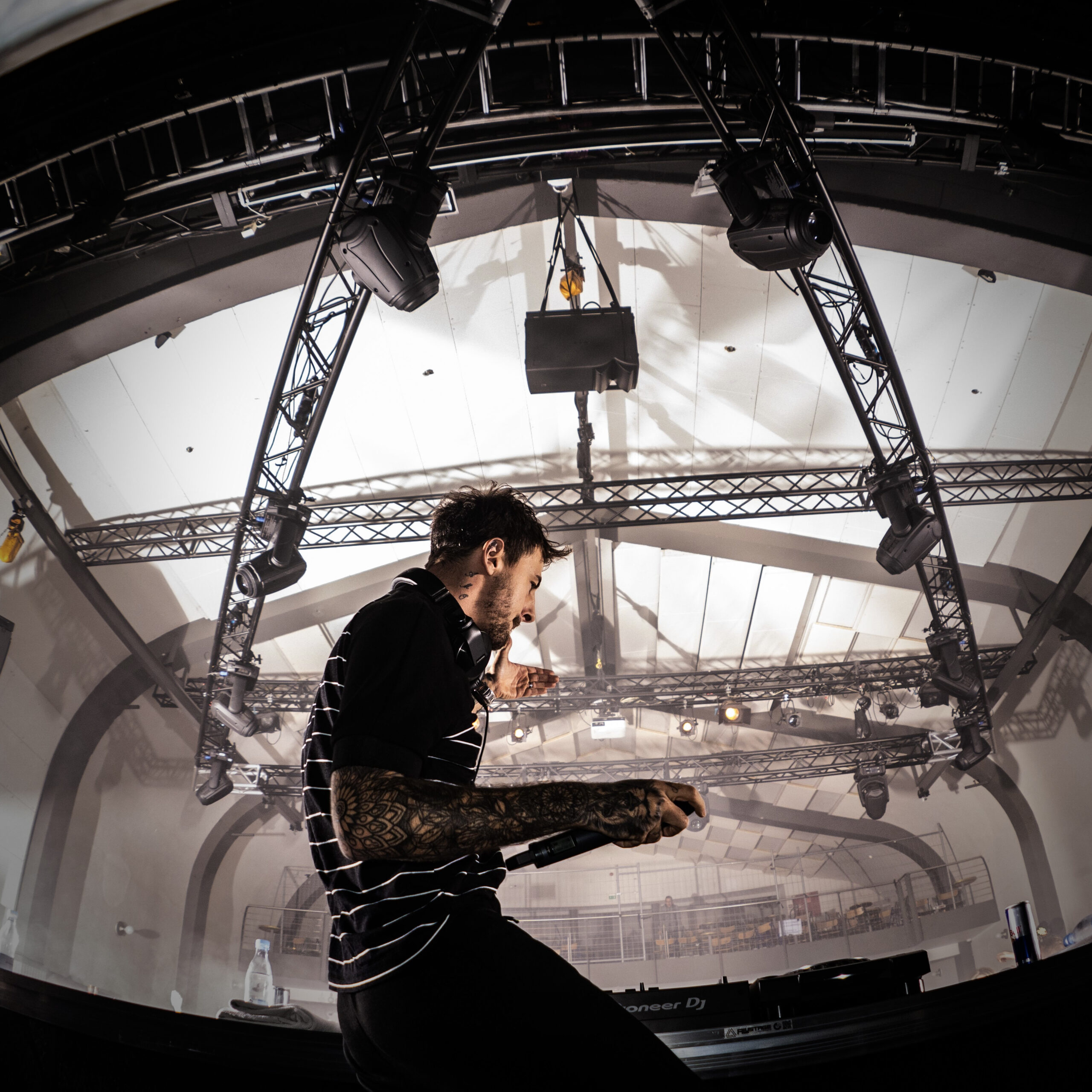 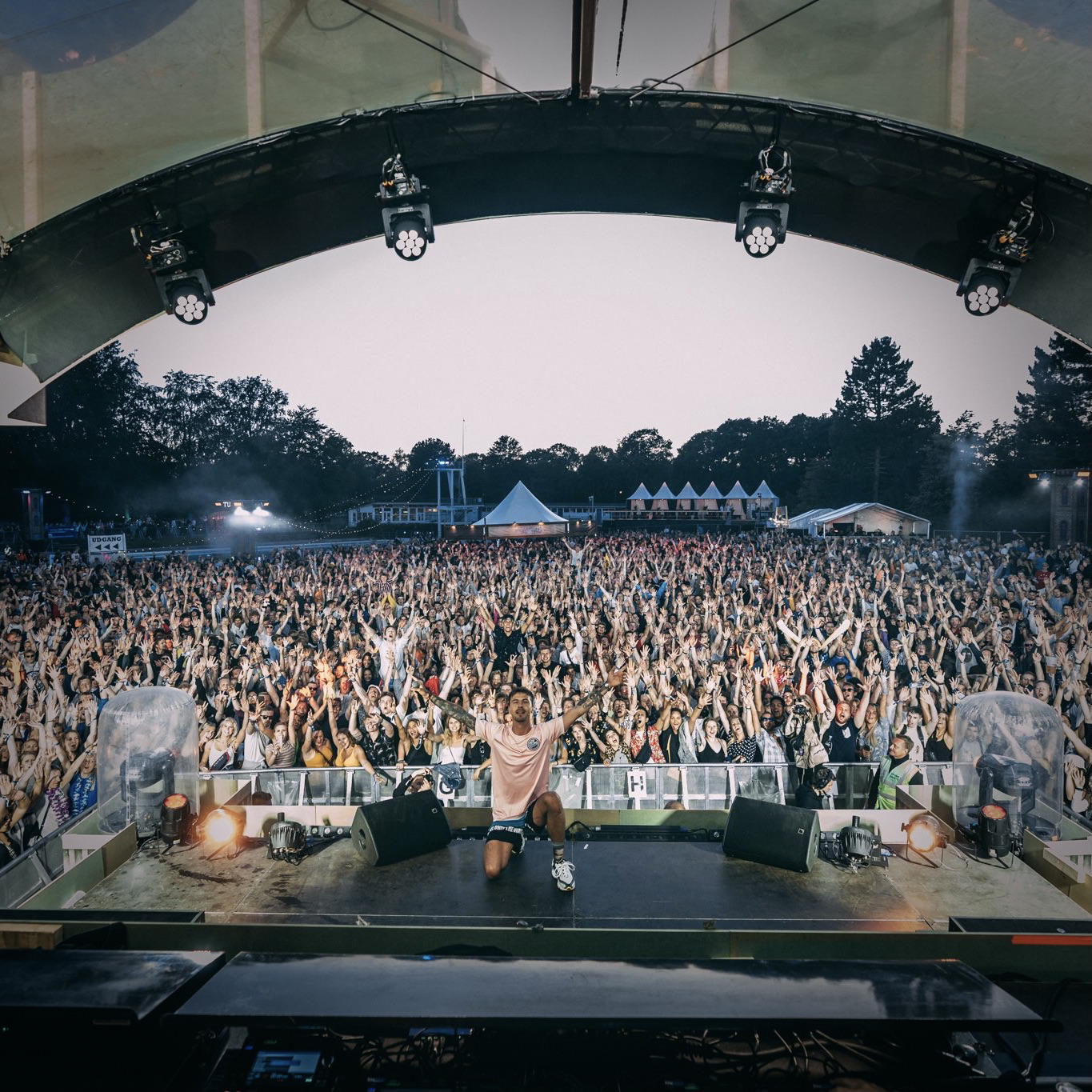 Everything happened very quickly for Faustix. Even as a child he was a real technology nerd, played computer games and established himself as an internationally popular player. The turning point came at the age of 19 when he downloaded a piano program onto his computer and discovered music software for himself.

Only a short time later, Faustix was sampling, cutting and mixing. His passion for music led to his first DJ jobs and encouraged him to continue in making music. At the same time, he spent all of his free time in devoting himself to his inner sound and tech nerd and building his own studio, following the motto: Music is organized sound.

Faustix has been nominated several times for Danish- DJ- and Danish- Music- Award and has played hundreds of concerts, including one of the largest European Music Festivals – “The Roskilde Festival”.

The DJ, producer and composer has been responsible for more than 40 remixes, released 3 EPs, 1 album, 16 singles and worked with Electro- Music- Stars such as CHRIS BROWN, ICONA POP and MAJOR LAZER. A few years ago he sent the American Top- DJ DIPLO a track that ultimately turned out to be the megahit “Revolution”.

Faustix also provided music for the Hollywood dance film “Step Up All In”, for viral videos of NIKE, for the EA Sports game NBA LIVE, for the APPLE WATCH campaign and signed other agreements with top American brands such as Disney, the NFL, Activision, or ABC Networks.

Faustix is one of the most popular DJs in Scandinavia and is on stages all over Europe and the USA.