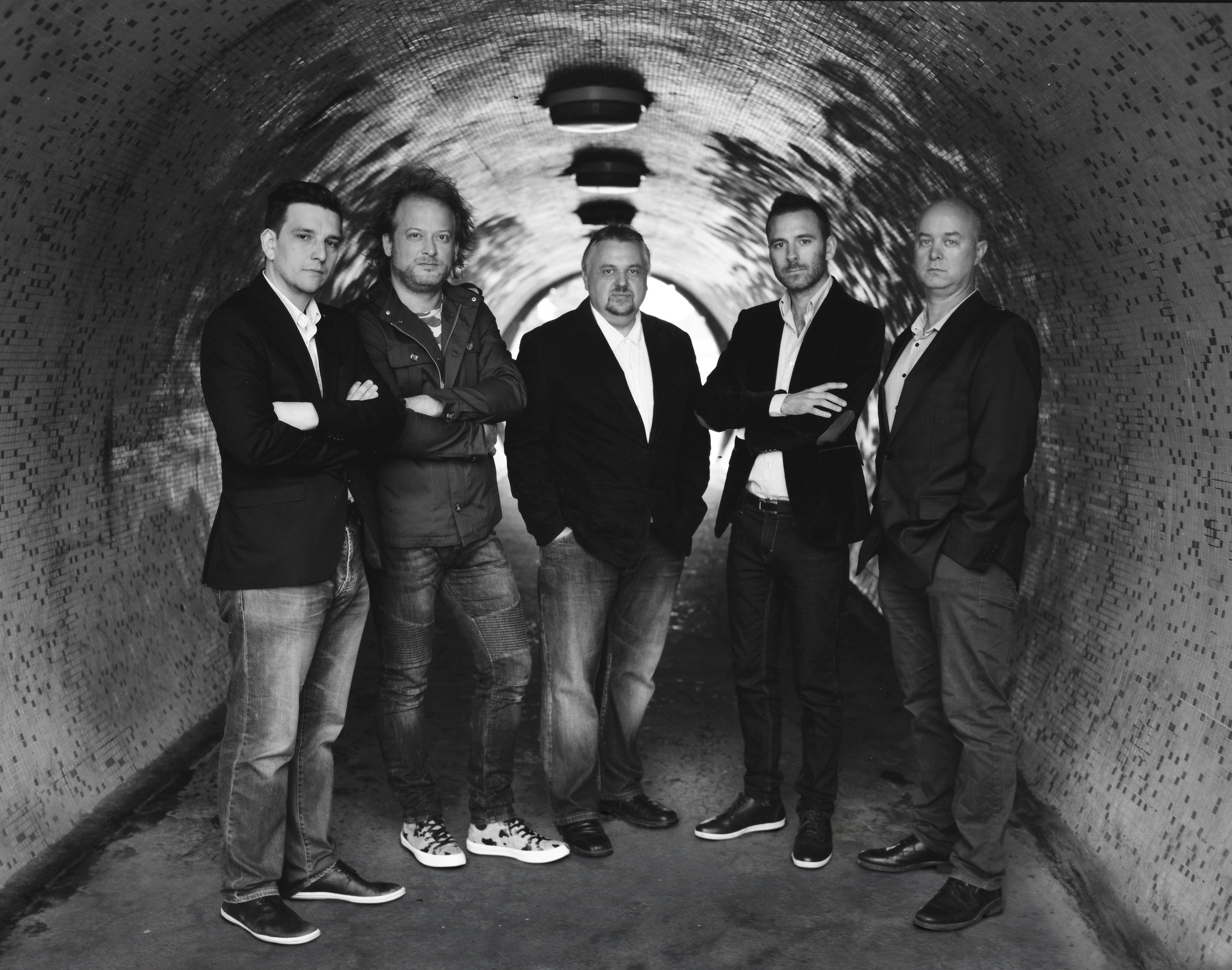 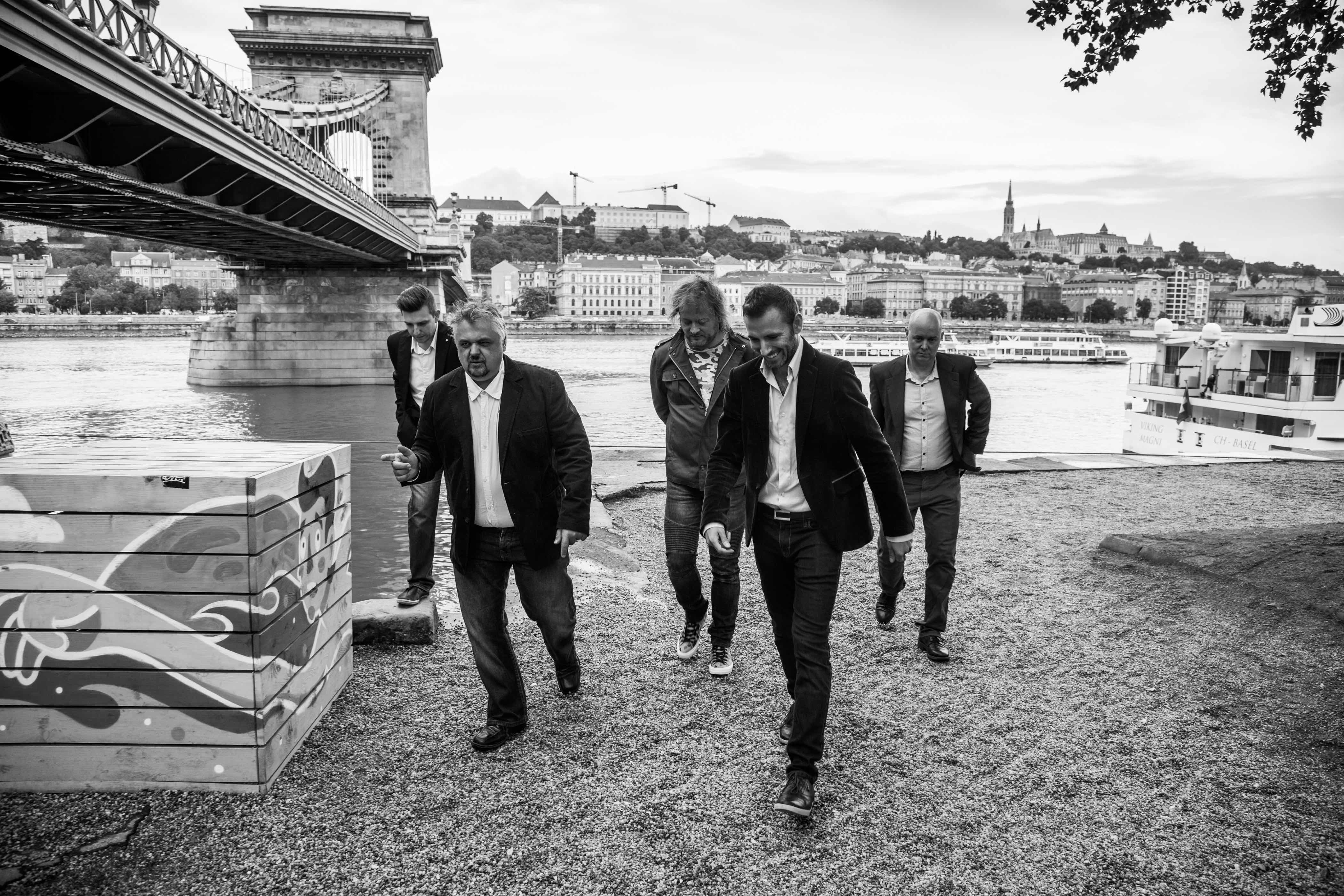 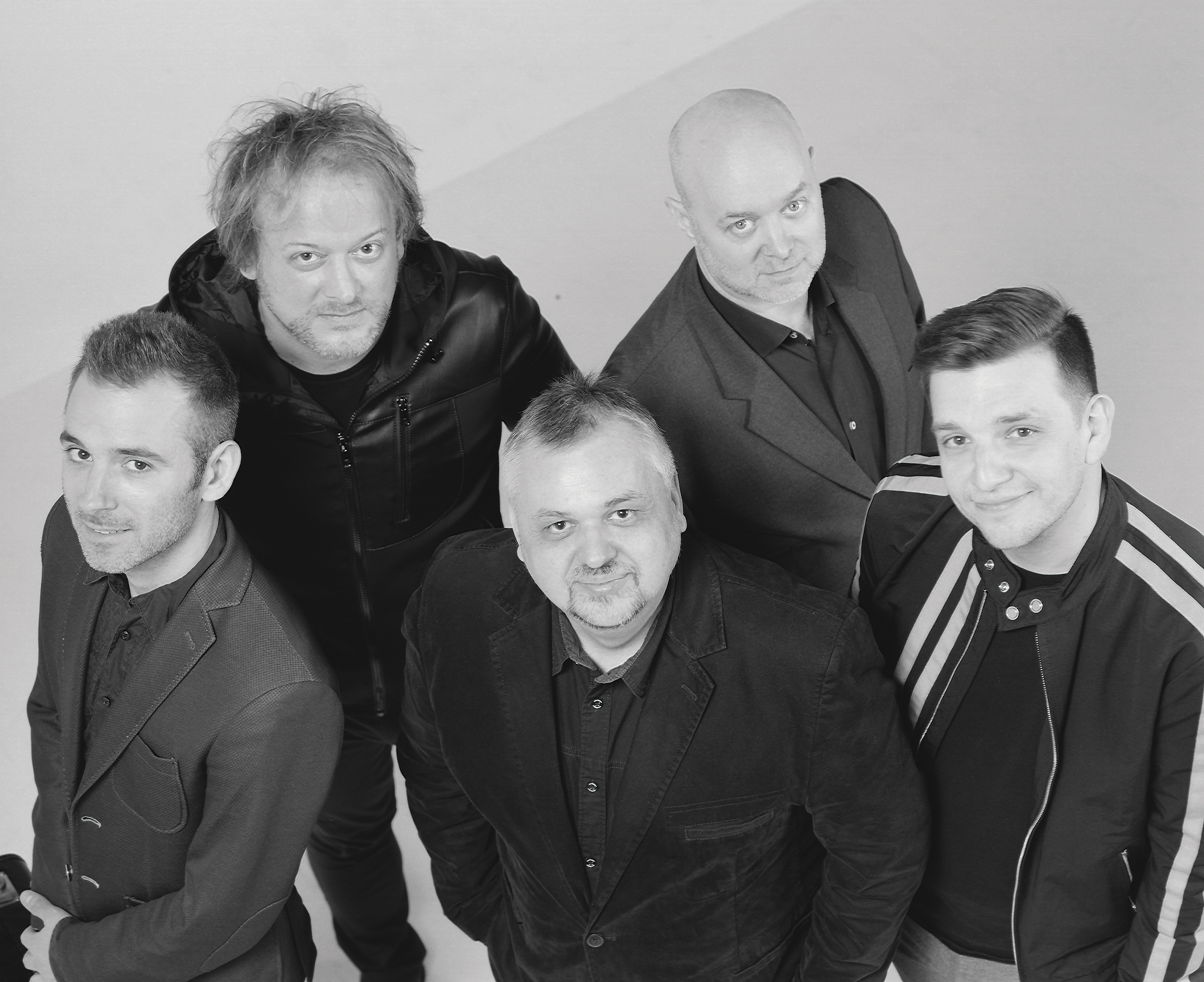 Djabe is one of the world’s best fusion Jazz bands. Since their foundation 22 years ago the Hungarian artists have won numerous international awards and prizes. They performed in more than 42 countries all over Europe, Asia and North America.

Djabe means freedom in the African Ashanti language and this freedom is mainly interpreted through the mingling of styles and instruments. Their unique music, which mixes elements of Jazz with different parts of Hungarian music and influences from all over the world, make Djabe a very popular guest at notable Jazz festivals.  Bass player Tamás Barabás and Guitarist / founder Attila Égerházi set up the band newly in 2016. The two composers stayed true to their high expectations and thus chose the new band members with greatest care. And so, Grammy Award Nominee Péter Kaszás plays the drums, outstanding talent and winner of the „Artjus“ award, János Nagy plays the keyboard and Áron Koós-Hutás, who has already been a member of the band between 2008 and 2010, has returned to play the trumpet.

Together with Genesis legend Steve Hackett they recorded a studio album in 2017 and by now there is also a live recording of one of their joint concerts in Budapest!