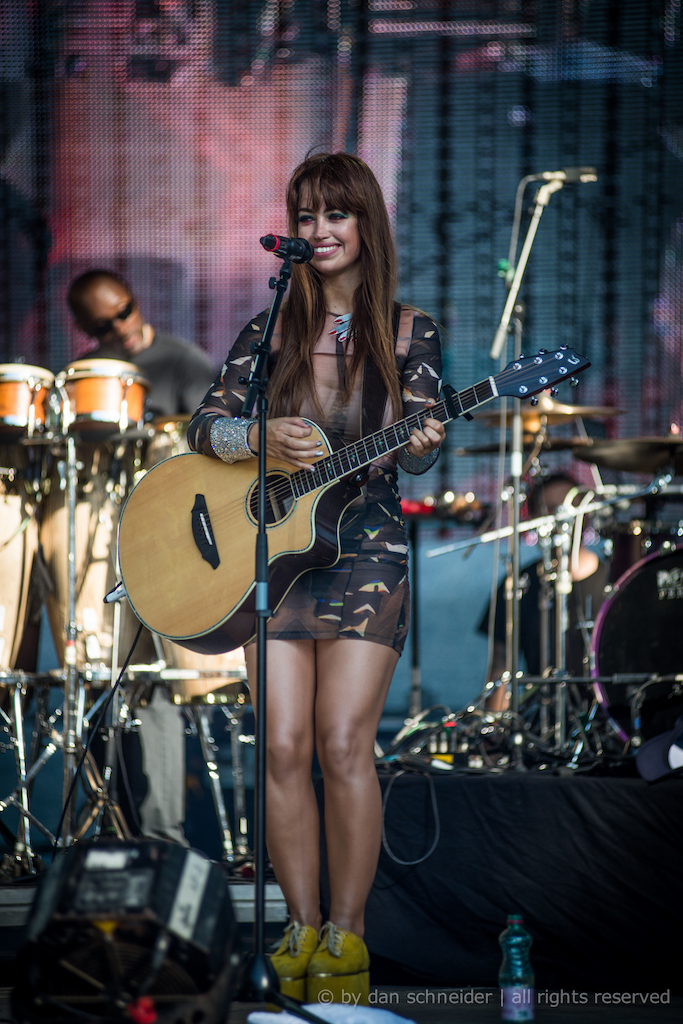 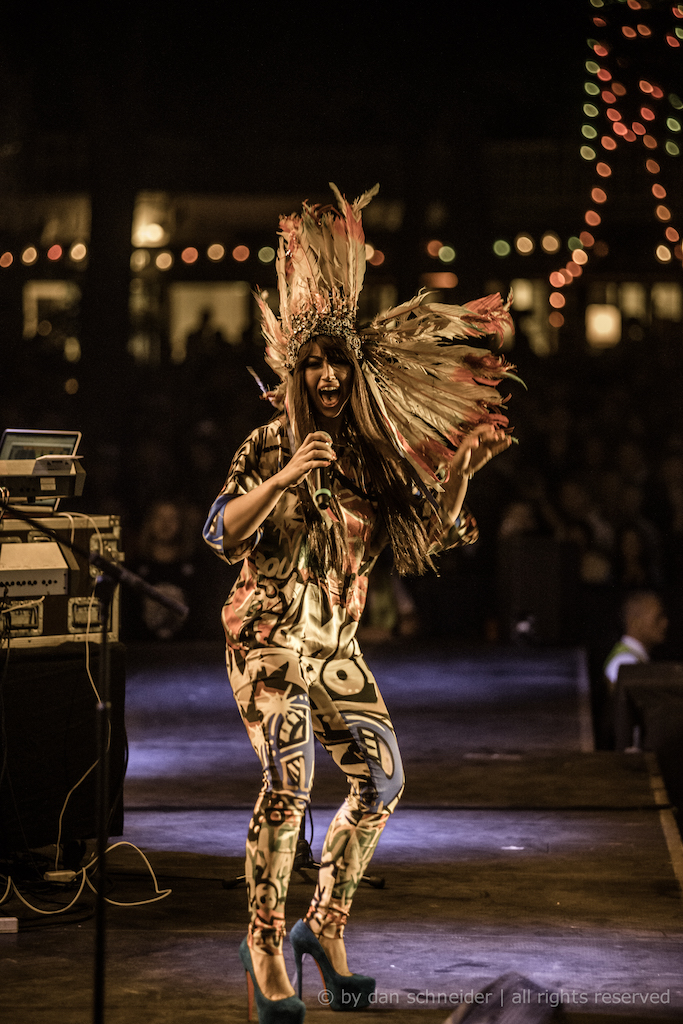 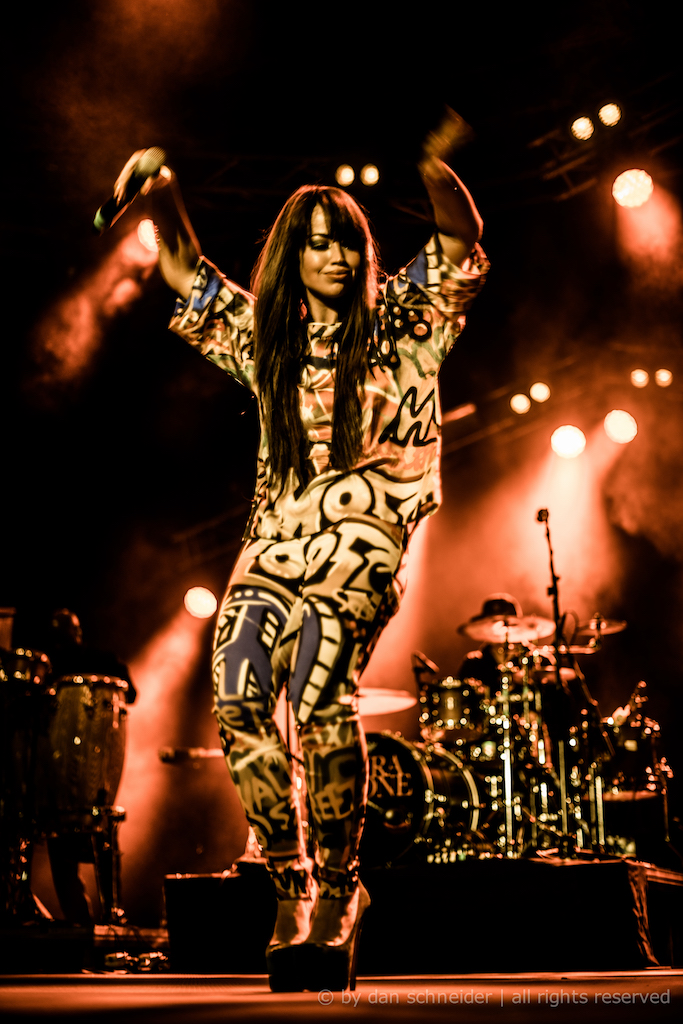 Aura Dione is Denmark’s most-successful pop musician. In contrast to other singers who act according to the will of their producers, she has the talent and the energy to make her own choices and decisions.

2008 the petite and confident musician with the elegant taste for fashion and soft spot for beautiful shoes, had her first number one hit in Germany with „I Will Love You Monday “. The song gained platinum-status, was in the top ten in many European countries and the music video was viewed more than 100 Million times in Social Media. The second single „Song For Sophie“ was in the German charts for 22 weeks and also her third release „Something From Nothing“ hit the charts.

Three years later Aura Dione once again fascinated Germany when her song „Geronimo“ also came number one in the charts. The only other Danish singer who managed to have two top hits in the neighbouring country was sixties pop singer Gitte. But that is about the only thing the two singers have in common. Aura sees herself more as an heir to Dolly Parton. Her second single release „Friends“ came in sixth in the European Single Charts and as in her previous album, also the third single „In Love With The World“ entered the charts.

Aura Dione`s third album „Can‘t Steal The Music“ is an enchanting kaleidoscope of styles and production techniques. „If you can easily play a song on the guitar, you know it is good“, she explains. She got this principle from her role model Bob Dylan for whom every song had to be one thing in the first place: a song.

The single “Shania Twain” released in 2019 was a glowing statement of independence and a modern hymn about living in the moment, letting go of the past and continuing to love with an open heart. “The journey from Heartbreak to Hope is now complete!” with these words Aura Dione comments the release of her EP “Fearless Lovers”. After the songs “Shania Twain”, “Last Man In The World” and “Sunshine”, the journey ends with the song “Colorblind”.

Life has many memorable moments, some good, some bad. And some just shitty. Aura Dione tries to process such a moment in “Colorblind”. It is about the realization that the person you are in a relationship with, whom you show deep love and blind trust – has betrayed you.

„Worn Out American Dream“ is Aura Dione’s first single release in 2021 and is about the American dream – the bastion of materialism – the western desire for prosperity, success and social media – where everyone can feel like a star in their own universe. Aura says: Our current world lies somewhere between beauty and madness. Where do we go when we realize the American dream is no longer what it used to be?

In total, Aura Dione has been in the Official German Charts for over 147 weeks, conquered several charts all over Europe, has sold millions of records internationally, has been awarded nine platinum and gold awards and played sold-out concerts all over Europe, most recently in 2018 and 2019.